Makuno claims important reports, payment obligations have not been fulfilled 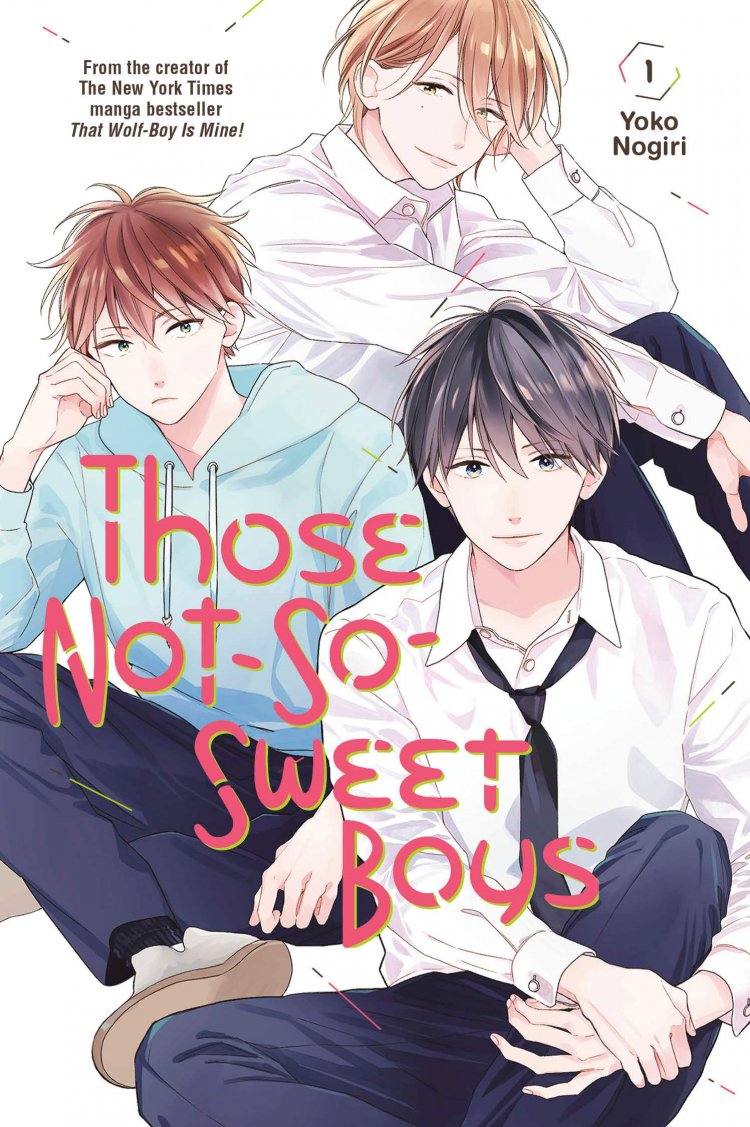 Manga author Makuno revealed on Twitter on Monday that she will be terminating her contract with publisher Fantasista because there were times when important reports and payment obligations were not fulfilled, even when she was requested at the end of June. She then fell ill with mental fatigue and decided that in order to continue a healthy manga production environment, she would have to terminate her contract.

Her While You’re Asleep, Scapegoat Baby and LUST-fantasy- dо̄jinshi manga will no longer be distributed on Fantasista , Inc.’s boy-love manga subscription service. as of July 22. She plans to distribute and sell the English version of her work, including the unreleased final chapter of Scapegoat Baby, exclusively.

Makuno’s The Nature of Master/Slave Relationships manga, added by futekiya from Dogenzaka Shobo, will remain serviced.

The futekiya service launched in July 2019 and the service gives access to the entire manga library for a monthly fee of US$6.99. The service also offers licensed doujinshi and manga by independent artists.