Kodoani.com – Kodansha announced on Monday that the manga Inu ni Nattara Suki ni Hito ni Hirowareta (If I Became a Dog I would be Pick up by the I Like) by Itstsue Furukawa will be adapted into a television anime that will premiere in 2023. 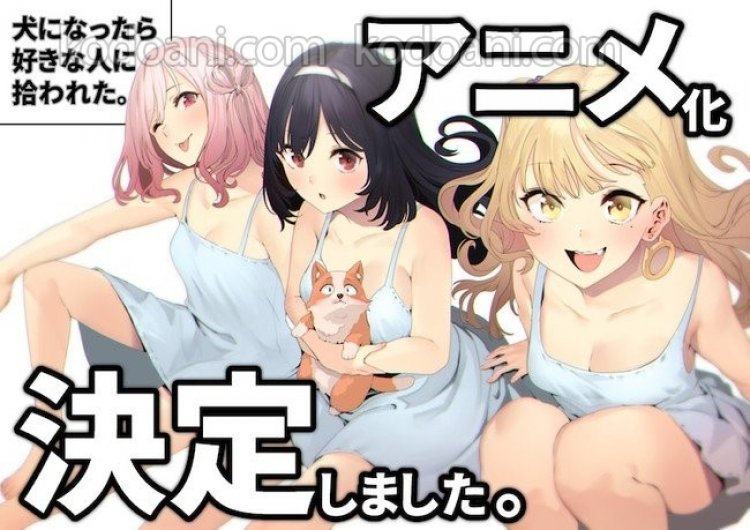 The romantic comedy manga “dog’s point of view” revolves around a main character who, one day, suddenly wakes up to discover that he has been turned into the pet dog of her beautiful and beautiful classmate Karen Inukai. . While Karen is cold and emotionless at school, at home she pampers her pet dog.