Kodoani.com – This year’s 45th issue of Shogakukan’s Weekly Shonen Sunday magazine announced on Wednesday that the baseball manga Major 2nd Takuya Mitsuda’s manga will return in the magazine’s 48th issue on October 26. The manga has been on hiatus since October 2021 due to Mitsuda’s health problems. 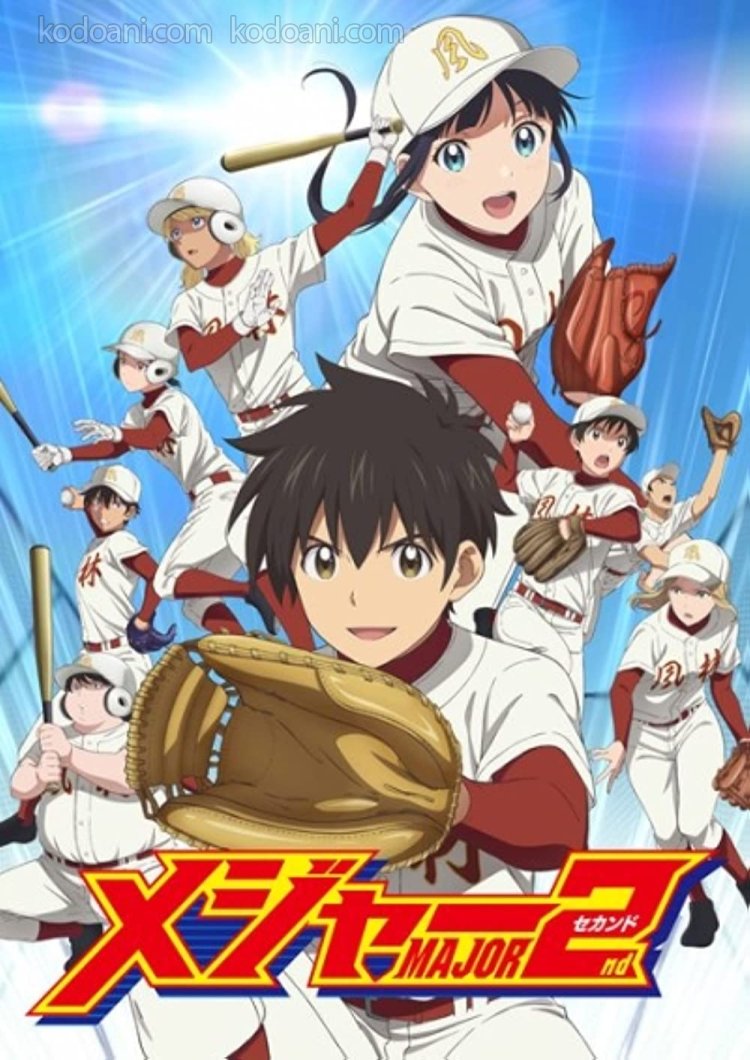 Mitsuda explained in the announcement that while the author’s health has yet to return to perfect, Mitsuda is now able to return to regular publishing work (with scheduled breaks).

The manga has been on hiatus for 5 months since November 2018 as Mitsuda’s physical condition has worsened slightly. The manga returned in April 2019.

Mitsuda launched the manga in Weekly Shonen Sunday in March 2015 as the first new installment in the manga series in five years. Shogakukan published the manga’s 24th volume in November 2021.

Shigeno Daigo is an elementary school student whose father, Goro, is a professional baseball player. Inspired by his father, who was a Major League player, Daigo began playing baseball with the Mifune Dolphins, a youth league team. However, he failed to live up to the expectations of being the son of a pro, and gave up baseball after less than a year. Then, in the spring of his sixth grade year, Daigo High welcomes a transfer student who has just returned from America. The transfer student is Sato Hikaru, and it turns out his father is Sato Toshiya, a former Major League player and Goro’s best friend. The fates of these two guys begin to move forward!