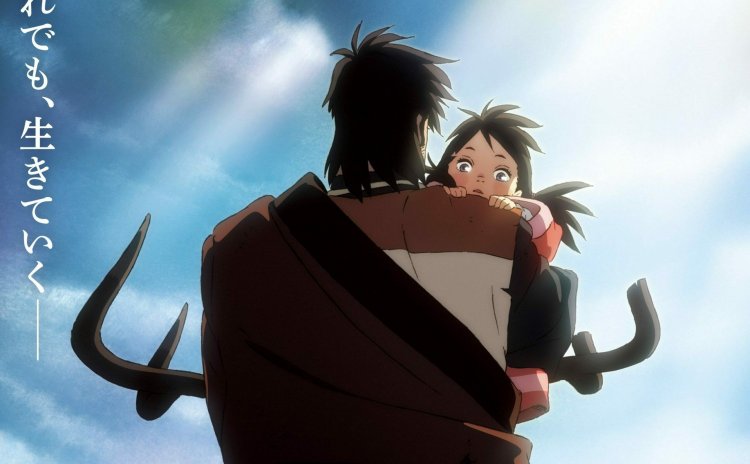 The first volume of the manga adaptation of Nahoko Uehashi’s novel series Shika No O (The Deer King) revealed on September 10 that the manga will end with a second volume.

Sekiguchi launched the manga on Kadokawa’s Young Ace Up website on July 26.

The novel focuses on Van, the head of a group of soldiers expected to die fighting for their land against a great empire looking to incorporate their home into his kingdom. However, instead of dying, Van was enslaved and thrown into a salt mine. One night, a pack of strange dogs attacked the salt mine, and a mysterious disease broke out. While being attacked, Van Nhan had the opportunity to escape when he met a young girl. Elsewhere, rumors are circulating that only immigrants get this mysterious disease. Medical scientist Hossal risks his life in search of a cure. Doctors also studied a father and child who appeared to have survived the illness. The novel tells the interconnected stories and relationships of people fighting against a grim fate.

The novel won the Japan Bookseller Award and won the fourth “Japanese Medical Novel Award” in 2015.

This novel was the inspiration for the anime film Shika no Ō: Yuna to Yakusoku no Tabi. The film was previously scheduled to open on September 10, but it was delayed indefinitely because of the ongoing novel coronavirus (COVID-19) pandemic.