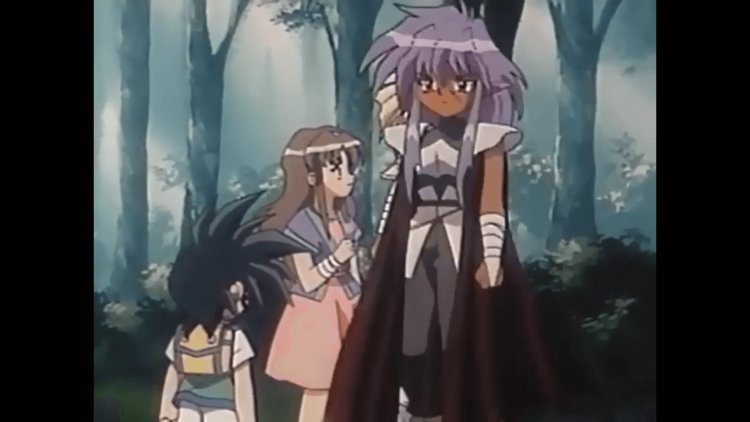 Manga author Miyuki Yama kicked off a Campfire crowdfunding campaign on Friday to fund the next volume of her Toki no Daichi manga. The campaign aims to raise 11 million yen (about $100,000) by August 31.

If the campaign is successful, Yama will begin publishing the manga’s “Kai” and “Ilia” stories as a sequel to the “Tenbin no Dairi” (Agent of Balance) (Agent of Balance) overall series on Art Street and the free manga service. Manga Toshokan Z in Spring. 2022. Yama plans to release about 15 pages per month. The story of Kai will be about someone Kai knew when he was a knight. Ilia’s story will revolve around a mysterious event happening around Ilia and the others.

Campaign funds will be used for manga production, drawing assistant costs, bookbinding, and production costs. She is aiming to complete the distribution of all items to her supporters by June 2023.

Yama previously launched a campaign in 2019 to fund the continuation of her Toki no Daichi manga with the Tenbin no Dairi part. She started publishing “Izayoi” and “Jend” in March 2020. The campaign is funding a compiled volume, but Yama is thinking of continuing the story into two or three volumes.

The fantasy story is set in the world many years after a young adventurer defeated the dark lord Diabolos and brought peace to the land. With the revival of Diabolos, the boy set out to defeat the demon lord again, but did not return. Now his friend and adventurer Kai begins to search and see if what he says is true. Journeying with Kai are Izayoi, a mysterious boy who can communicate with demons, and Jend, a dark elf seeking revenge against Diabolos for the extinction of his race.

Yama launched the manga in Enix’s (now Square Enix) monthly Shonen Gangan magazine in 1996. The manga has been on hiatus since 2002, when Yama stopped producing the manga due to health problems. Square Enix has published 10 compiled book volumes for the manga.

Yama launched the Campfire crowdfunding campaign to continue the manga in June 2017, which more than doubled its goal of 8 million yen (about US$70,000). Yama launches Toki no Daichi manga sequel on MediBang! Manga app in October 2017, 15 years after it originally ended in 2002.

The series inspired an OVA titled Toki no Daichi: Hana no Oukoku no Majo in 1999.