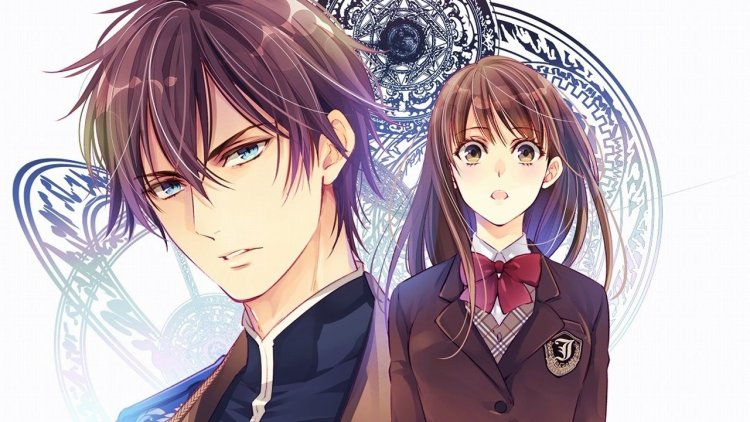 The spin-off manga series launched on Shueisha’s Shonen Jump+ and Manga Mee apps in June 2020. The manga went on hiatus in December 2020 due to the author’s health and returned on June 18.

High school girl Eri has a strong and pure heart. One day, she is suddenly summoned to another world, “Britannia”, where only men exist. To save this world as the “goddess of light”, a harsh battle begins in this world filled with men!

The original World’s End Harem manga launched in May 2016 on the Shonen Jump+ website and app. The manga returns with a “second part” under the new title Shuumatsu no Harem : After World on May 9. The manga franchise has more than 5 million copies in print.

Seven Seas’ publisher Ghost Ship is publishing the original manga in English and it describes the story:

Killer virus: a deadly disease that has killed 99.9% of the world’s male population. Mizuhara Reito has been in a frozen sleep for the past 5 years, leaving behind Tachibana Erisa, the girl of his dreams. When Reito awakens from deep freeze, he enters a new world full of sexual frenzy, where he himself is the most valuable resource on the planet. Reito and four other men are given a life of luxury and a simple mission: to recreate the world by feeding as many women as possible! However, all Reito wanted was to find his beloved Erisa, who went missing three years ago. Will Reito be able to resist the temptation and find his one true love?

LINK and Savan launched a fantasy spinoff titled World’s End Harem: Fantasia in 2018. The manga released in Shueisha with Ultra Jump magazine, and on the Shonen Jump + and Young Jump services.

The original manga was the inspiration for a television anime adaptation.