MC Phuong Thao shows off her sexy figure in bikini, making fans praise ‘mlem’ too much

Resting after a long working day at AIC 2022, MC Phuong Thao was not afraid to show off her sexy bikini body.

For those who work in the Esports industry, a long break can only be “enjoyed” during the time when the competition season has not yet begun, whether players, BLV or MC are the same.

Typically, recently, MC Phuong Thao had a set of photos showing off her sexy figure in a bikini during a long trip. According to sharing on her fanpage as well as her personal Facebook, MC Phuong Thao is rewarding herself with a trip to Thailand after a series of working days at AIC 2022. 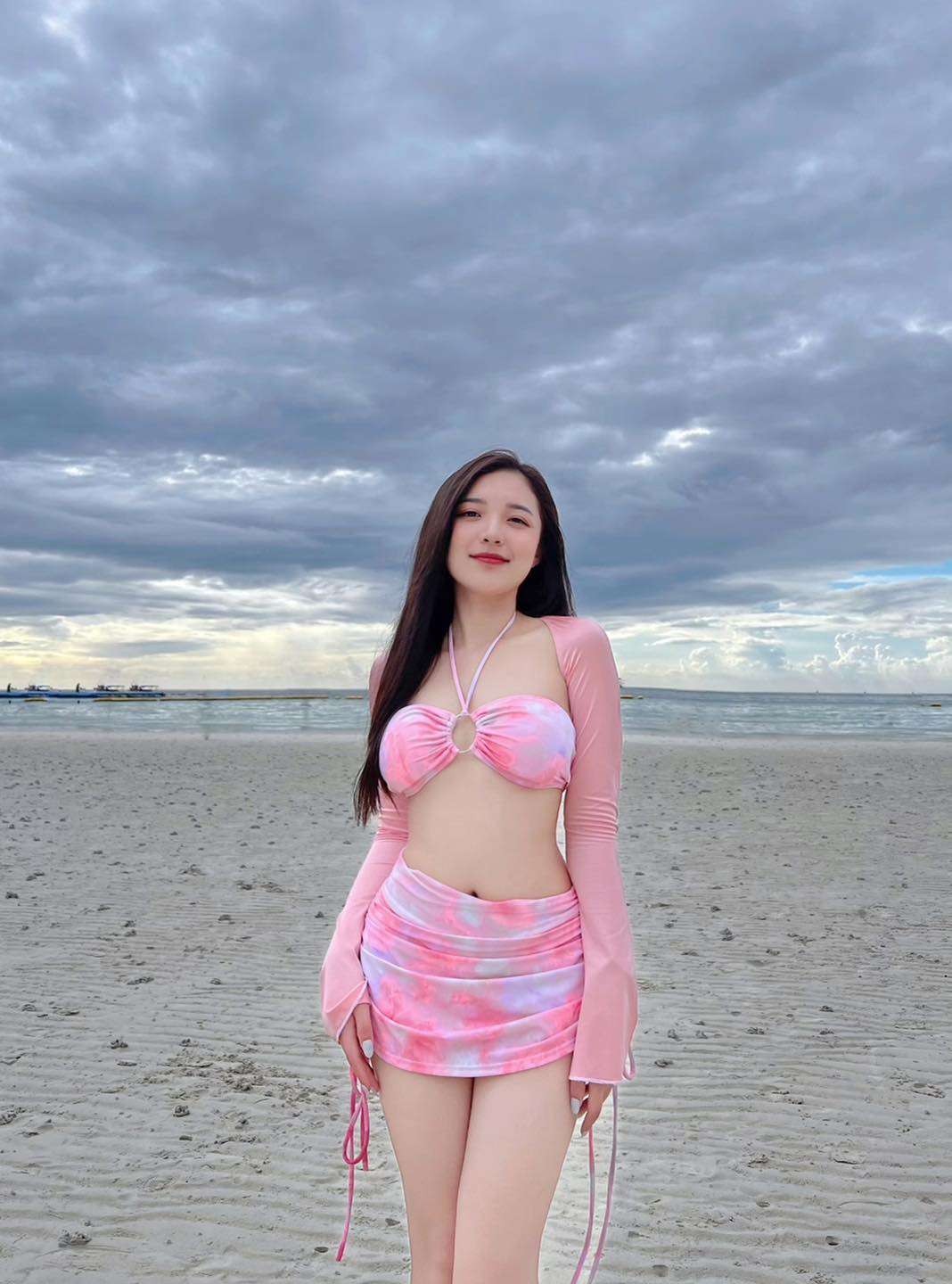 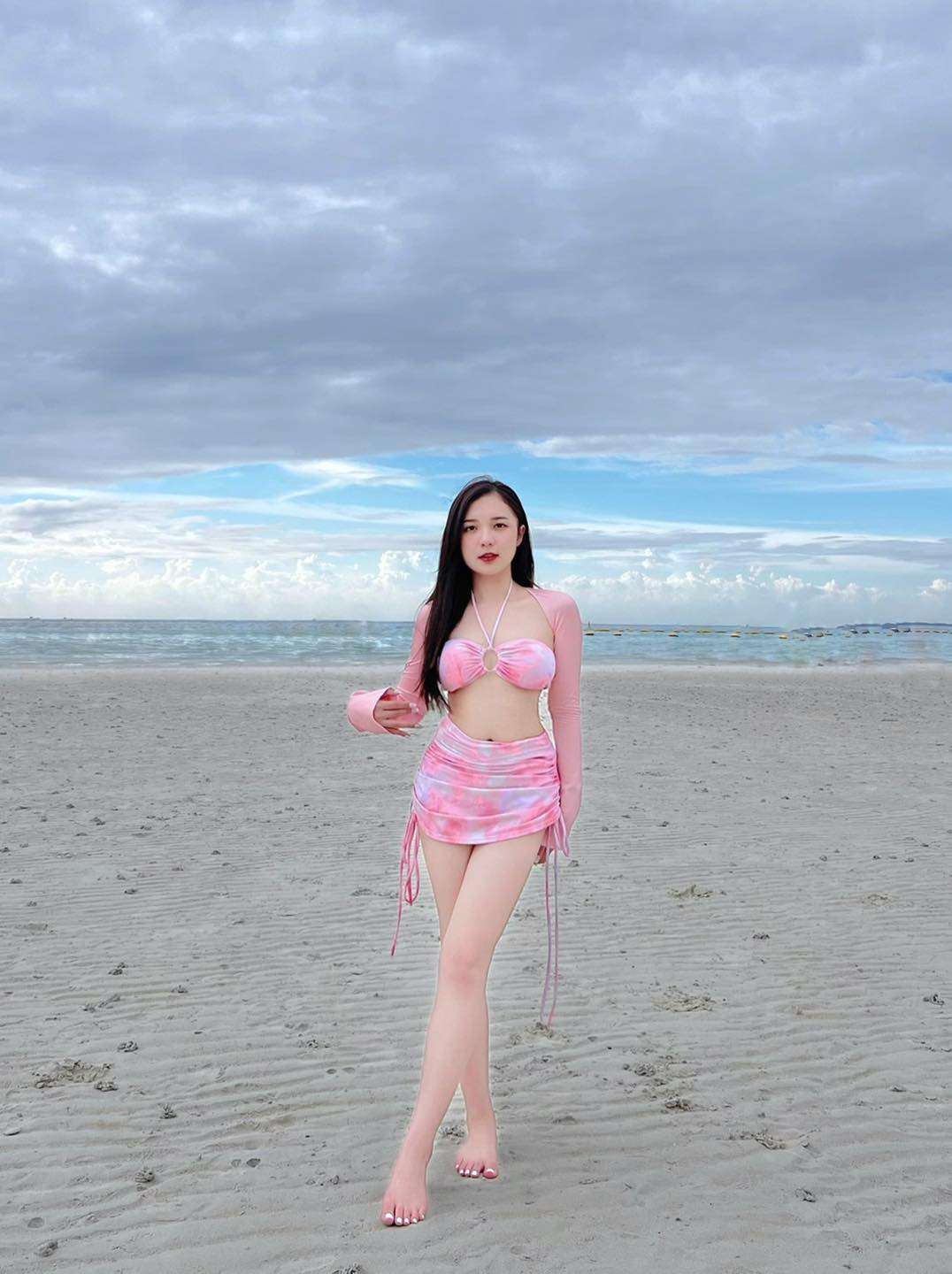 MC Phuong Thao is praised as “long-legged” in this series of photos.

Right below MC Phuong Thao’s post, female MC Thao Trang and many other fans left funny compliments like “mlem, this is a great SSSSS skin version with 102, heart-stopping, so pretty. miss, squishy,…” 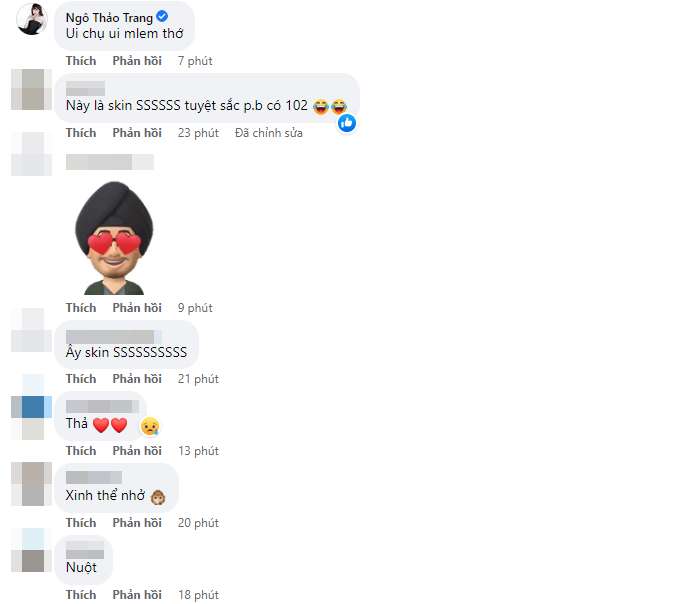 In addition to the sexy bikini photo series above, the top female MC Lien Quan Mobile also shared many other photos during her travel trip. In which, every photo Vu Phuong Thao is praised for both her beauty and “charism” when taking pictures. 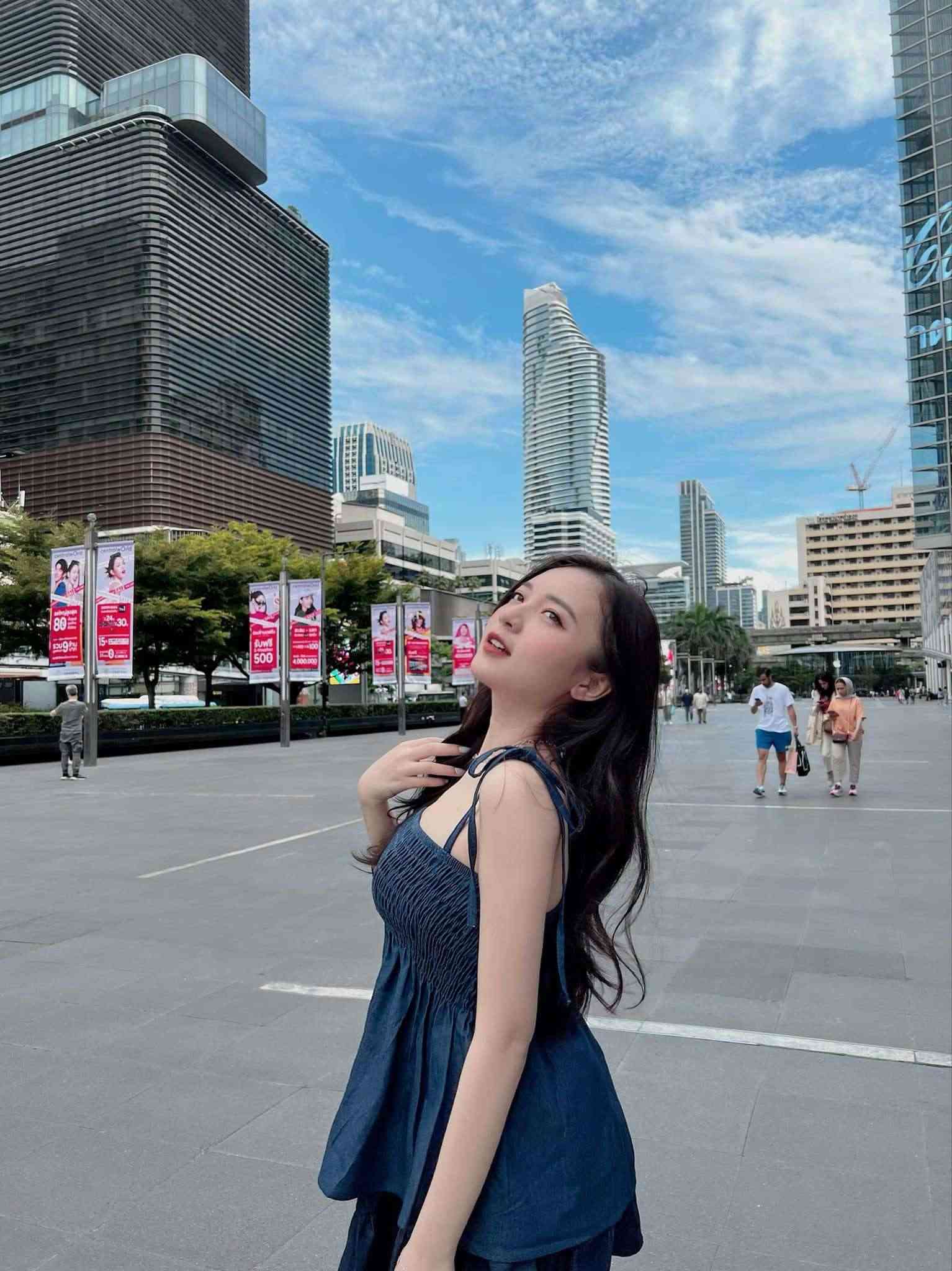 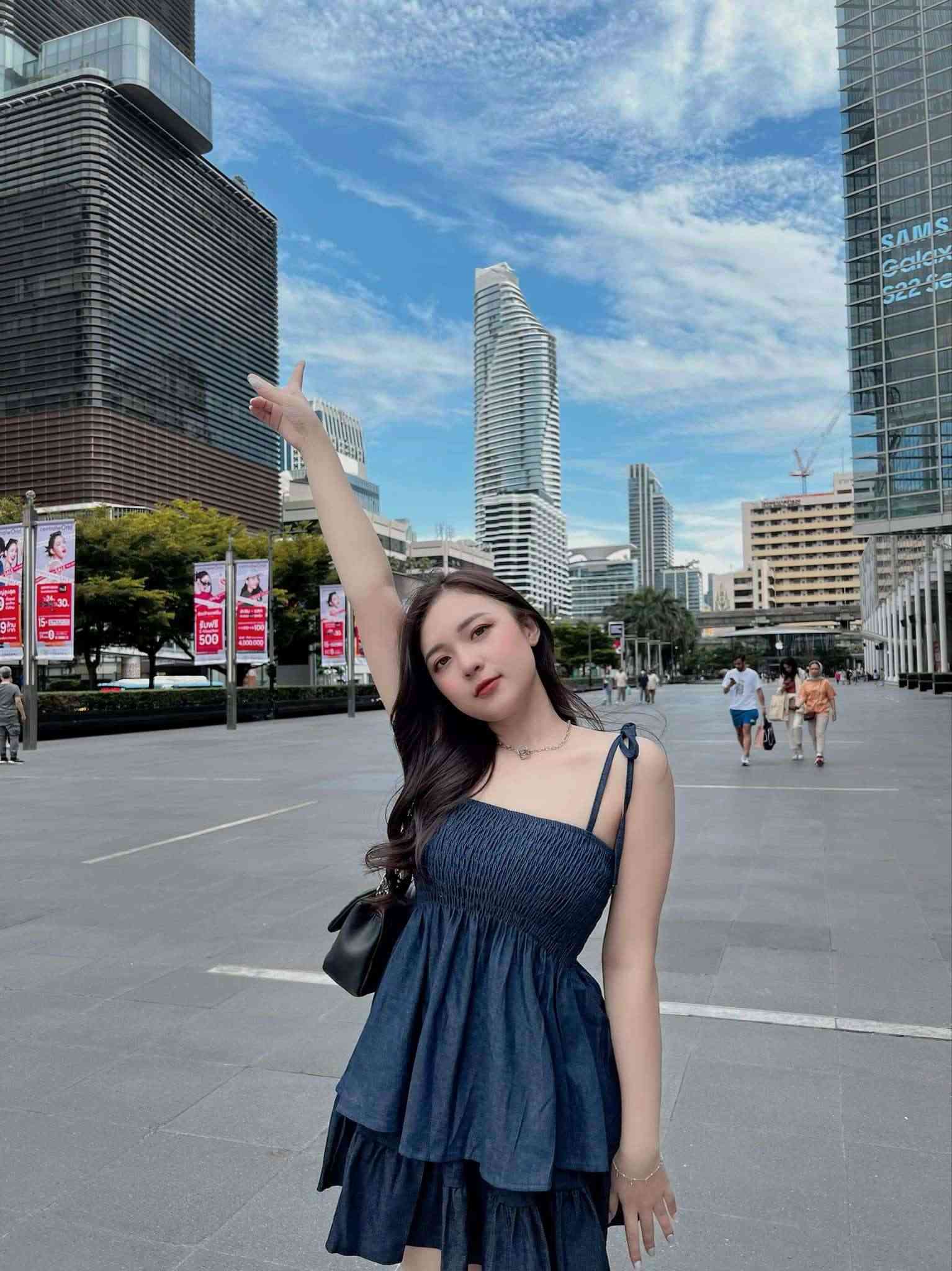 The female MC took a photo with a real tiger. 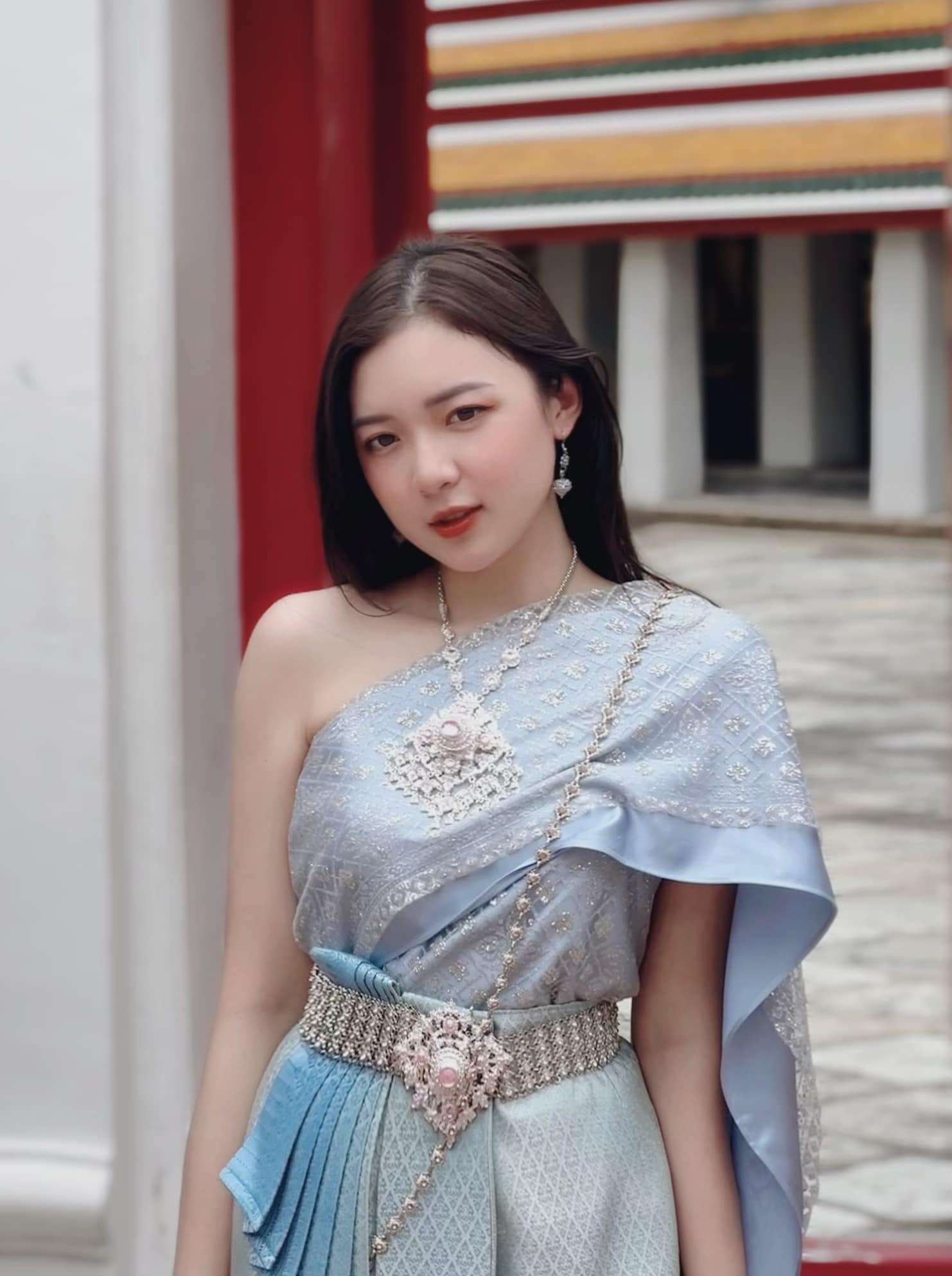 The female MC was commented by fans as “Thai girl” because she resembles both Thailand and India. The style of posing “take me around the world” used to be a “hot trend” for a while. 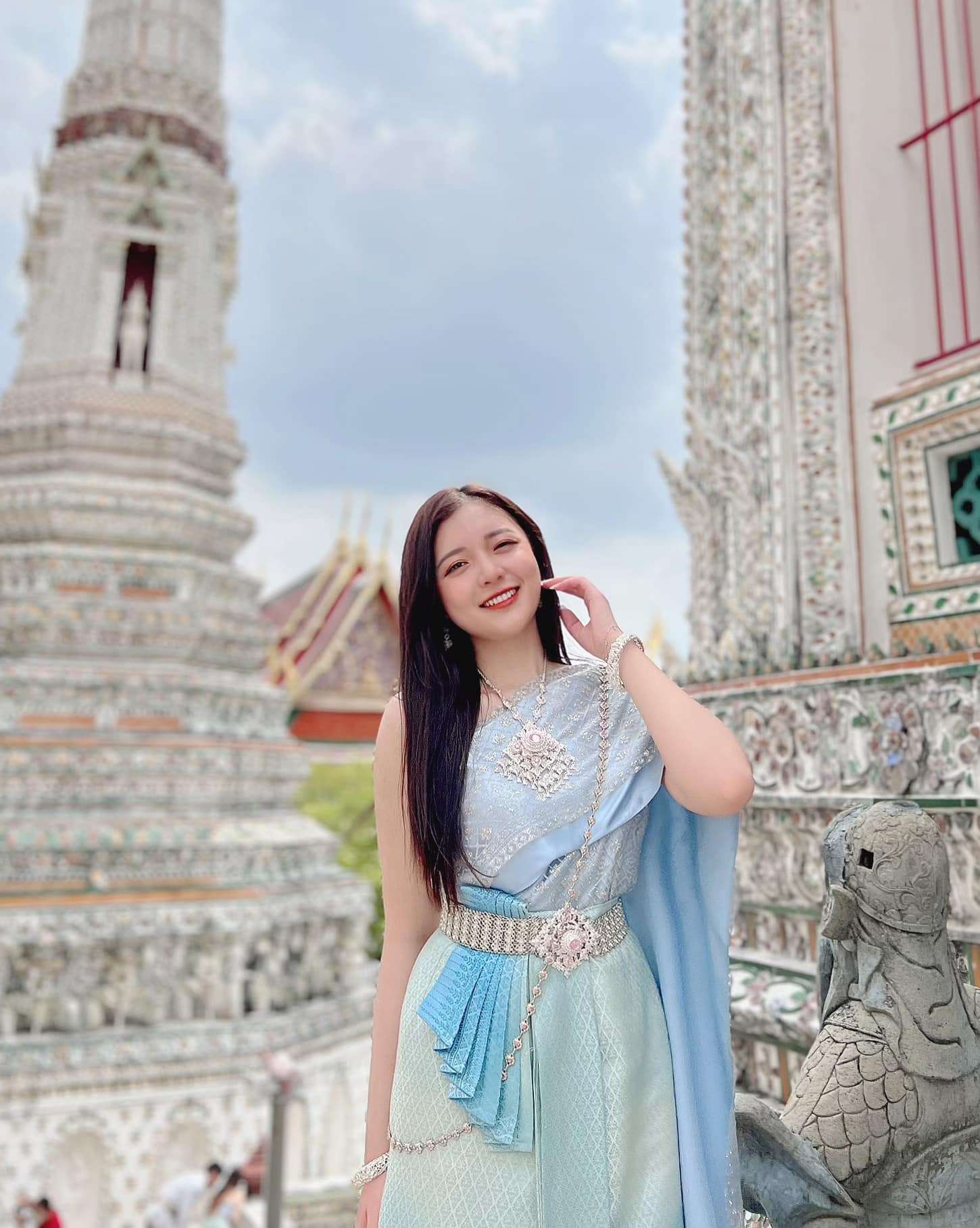