But in the West, there are also many people who believe that the Dragon is merely a real dinosaur, not a fictional mascot. Dragons in Asian countries are much different from dragons in European and American countries. 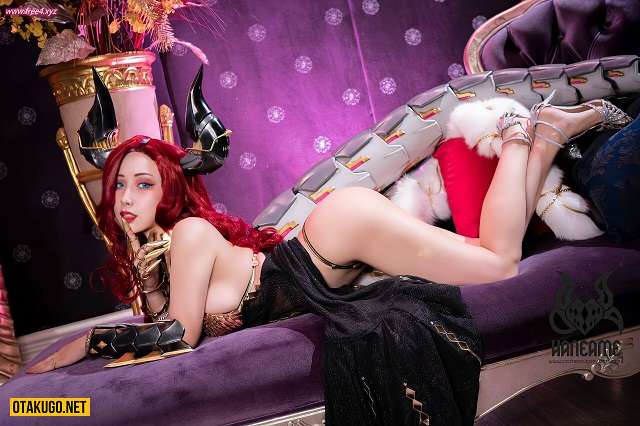 In Eastern countries, Dragons are often depicted with a long and curvy body in the air, while dragons from the North will often have a muscular body and a very long stride..

This animal is frequently featured in legends and entertainment works such as movies and video games because of its majesty and extraordinary power. However, if there is anything else to ‘upgrade’ this animal, it is definitely necessary to give it a modern armor, ‘mechaise’ it so that it has a modern look, but is equally large and strange. great.

Today, OtakuGO will introduce to you an extremely ‘deadly’ Dragon, dubbed the Queen of Machine Dragons, sure that she will ‘eat’ any adventurer who dares to get close to the lair. of her. Are you brave enough to use qi? Pick up the ‘sword’ and hunt the Mechanical Dragon Queen, guys! 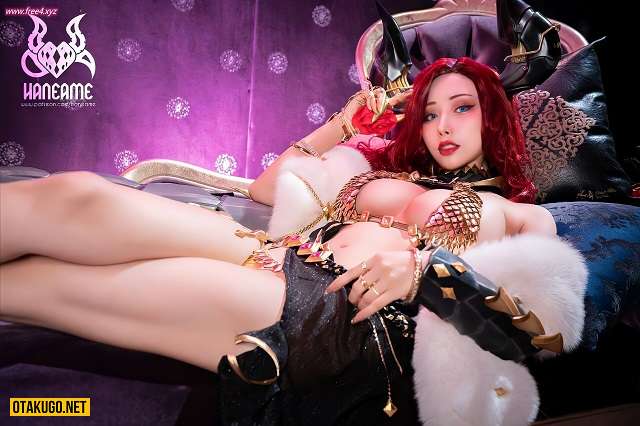