After a while revealing super hot images of wedding invitations, the couple Minh Nghi – Bomman continued to “give salary” to fans through their series of wedding photos.

Some time ago, the online community was very interested and widely shared a series of photos of the couple Bomman – Minh Nghi. Until recent days, the couple of “brass and pearls” of Vietnamese Esports village continued to delight fans with colorful wedding cards.

Not letting the fans have to wait, recently Bomman and Minh Nghi continued to reveal a series of wedding photos “broken love” on the Facebook story. In this series of wedding photos, many fans praised the couple for taking photos with a very modern style from romantic “concept”, cool, sexy, personality to “clown”. Minh Nghi’s bride is praised by the gaming community. 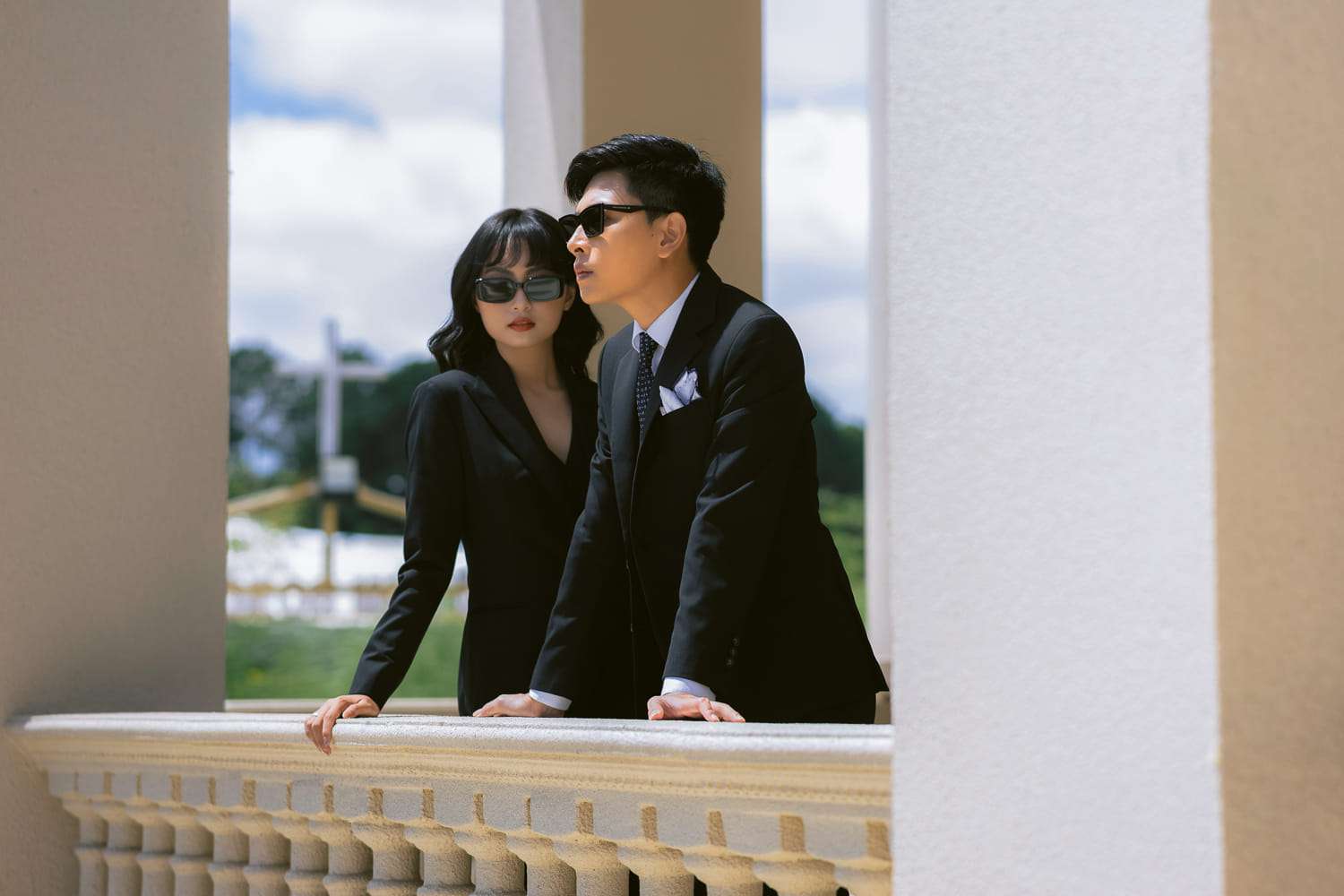 The cool style of the MC – streamer couple. In the past, this couple has appeared on each other’s livestream many times and has “distributed salary” to many fans. So the community is very curious after getting married and officially returning to the same house, how this couple will “comedy” in the eyes of fans. A day ago, Minh Nghi also posted a photo with the message “We are a bit quiet today, today, please allow me to gently announce that this weekend we will have a close wedding party. secret between brothers and friends.” Accordingly, the couple will hold their wedding on September 25, 2022. The couple has quite a few romantic photos but is teased by the community. The reason is that the “god of war” is now just a “gentle streamer”. 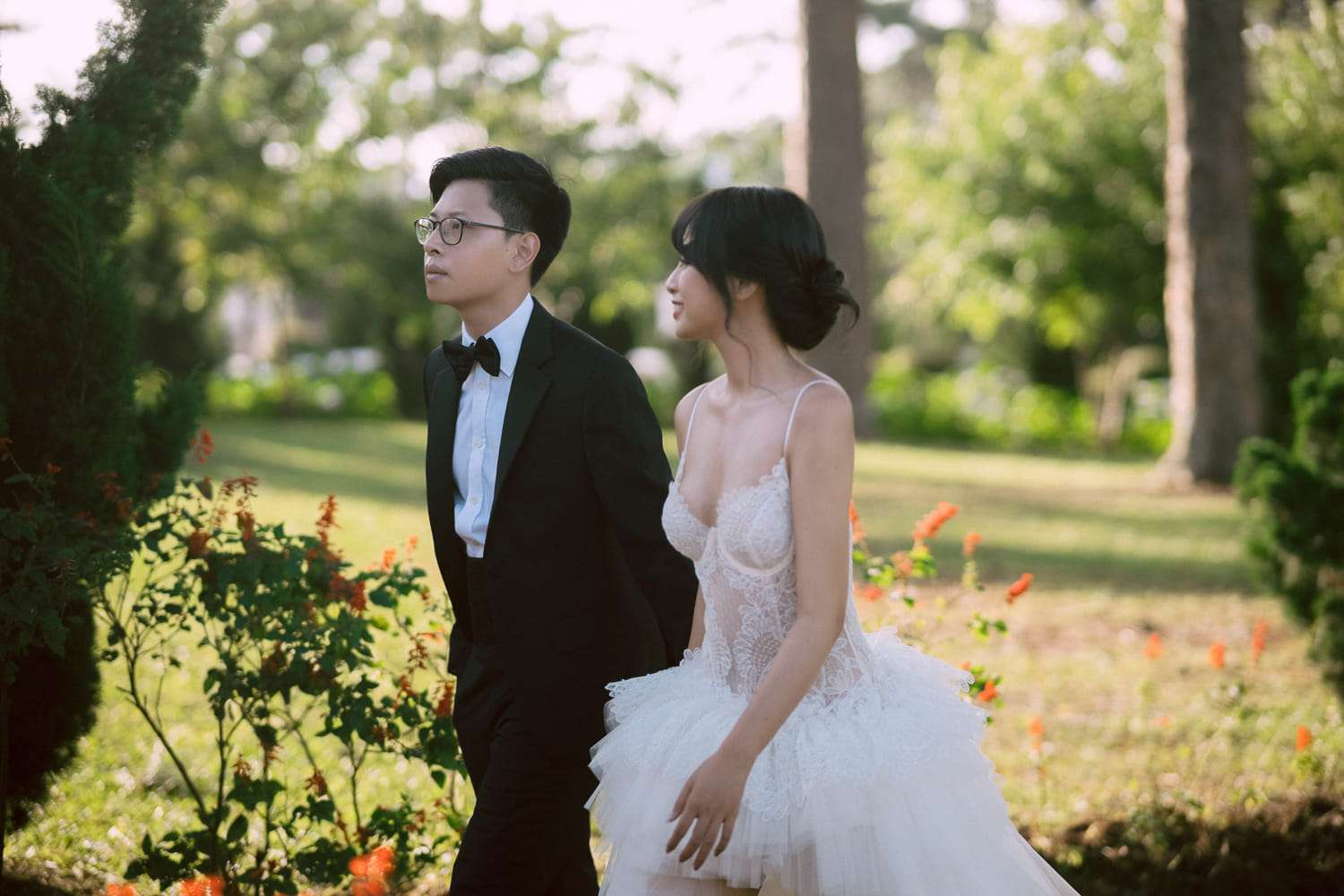 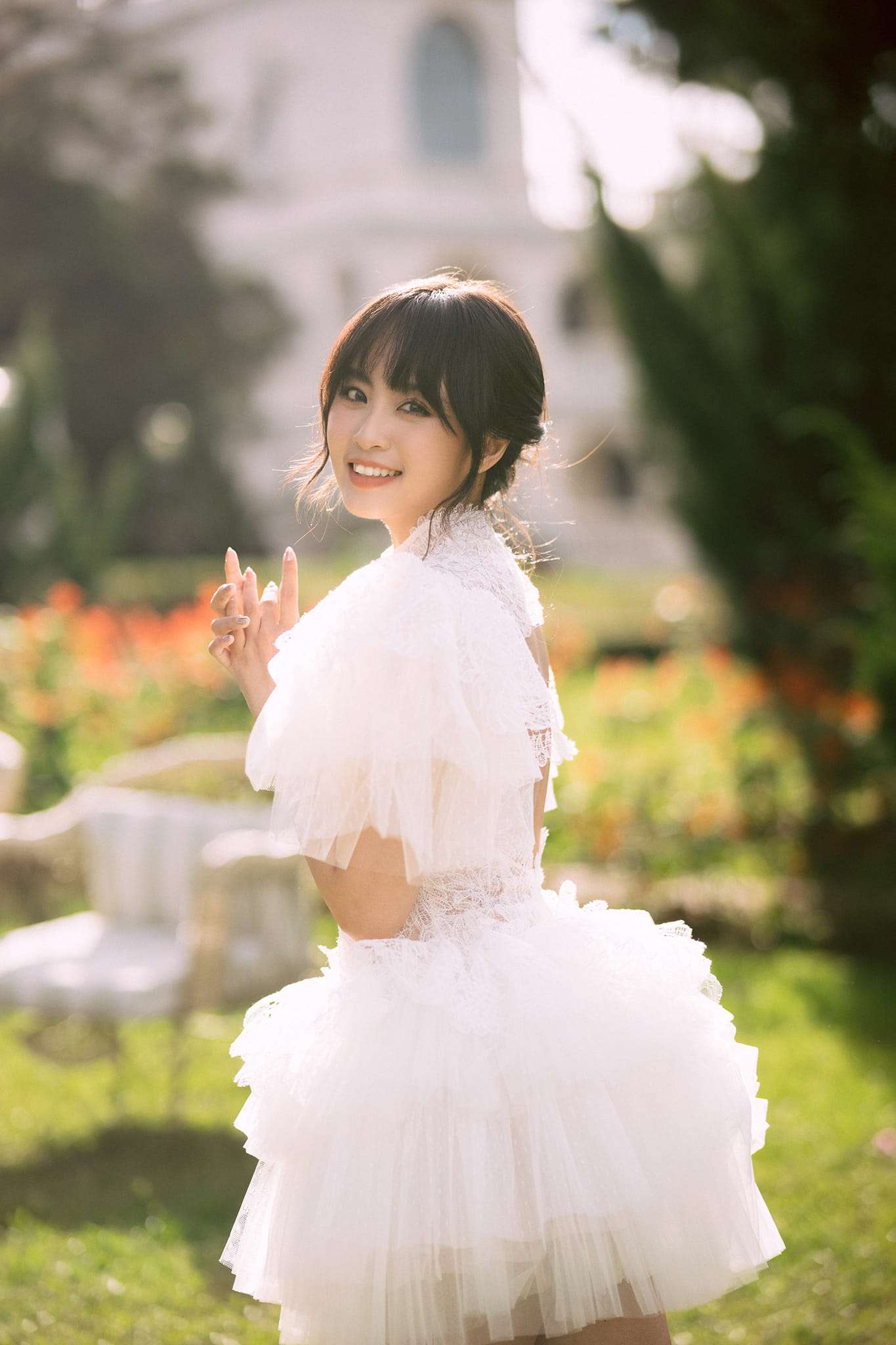