Kodoani.com – The December issue of Shogakukan’s Monthly Coro Coro Comics magazine revealed on Tuesday that the manga Mini4King by Hiroyuki Takei (Shaman King) and artist Yūki Imada (Tengoku no Ragnarok) ended serialization in the magazine, but will begin a new series in Corocoro on December 17. 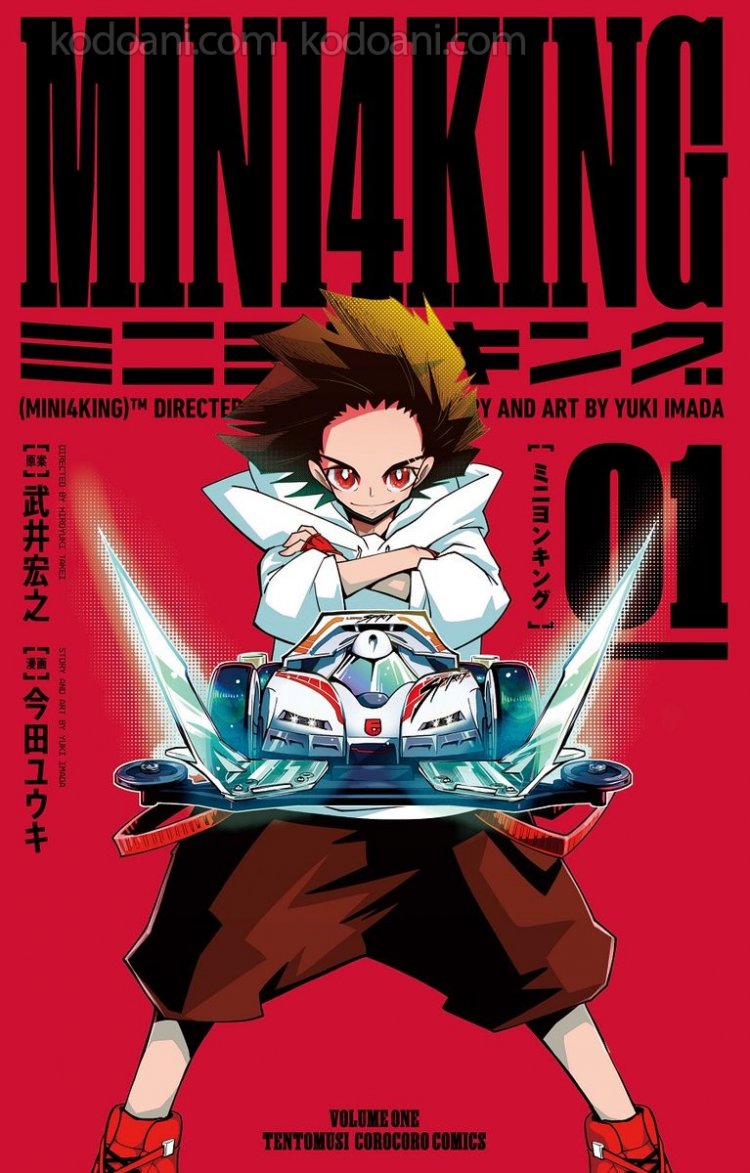 Takei and Imada launched a manga about 4WD Laser Mini racing kids in Monthly Coro Coro Comics in July 2021, and Tamiya also launched a minicar series in the same month.

Shogakukan published the manga’s first compiled book volume in Japan in December 2021 and will publish the third volume on November 28.

Takei launched Nekogahara: Stray Cat Samurai (Nekogahara) as the author’s first manga with Kodansha in the first issue of Shonen Magazine Edge in September 2015, and he ended the series in April 2018.

Shaman King first debuted in Weekly Shonen Jump’s magazine in 1998. The series ended abruptly in 2004, although the manga’s re-release revealed a “real ending” in 2009. Viz Media first which published 32 volumes of the original Shaman King manga between 2003 and 2011, but it no longer holds the license for the manga.

The main manga previously inspired a television anime from 2001 to 2002. A new anime adaptation of all 35 episodes of the new complete version of the manga premiered in April 2021. Netflix has streamed the anime on worldwide starting from August 2021. Anime has 52 episodes.