Due to the thief accidentally beating a mosquito to death has become the key to solving the case. 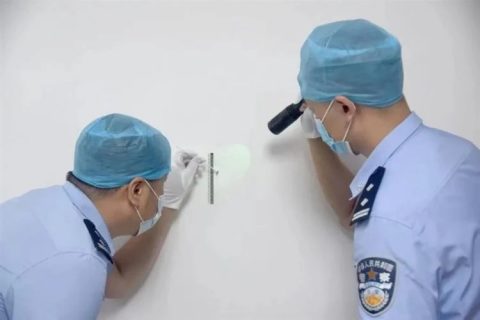 On June 11, a house in Fuzhou city, China was broken into and took away some properties. After investigating the scene, the police discovered in the kitchen traces of cooking noodles and boiled eggs, mosquito incense was lit in the room, on the wall there was also a dead mosquito corpse and two blood stains on the wall.

The police deduced that the suspect spent the night in the house after committing the crime, so they immediately extracted a mosquito blood sample and sent it to an autopsy to compare the DNA. 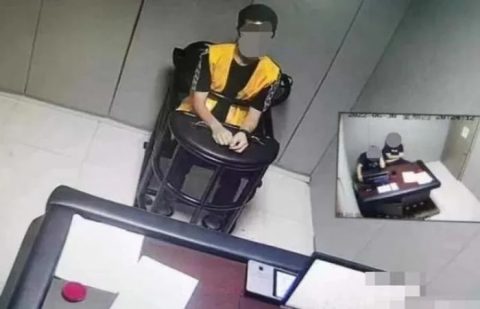 DNA tests showed the blood belonged to a man surnamed Chai, who had multiple criminal convictions. 19 days after the robbery, Chai was brought in for questioning and confessed to the theft as well as three other burglaries for which he was a suspect. He is currently in custody awaiting trial.

The humorous theft has attracted the attention of netizens and left many humorous comments:

– Mosquito: Well, hit me and regret it now?

– Does this mosquito also count as a ‘hero’? Great achievement

– Mosquito: I’m dead, you don’t want to be okay

– Mosquito: Who said you have to stand in the light to be a hero?