However, recent leaks about the manga’s upcoming Chapter have moved some fans. These disturbing images have ruined the mood of Bakugo fans for the upcoming Chap. True fans are begging on the internet to save the life of their favorite character, Bakugo. However, the story will only be revealed after the release of the next Chapter of the manga. 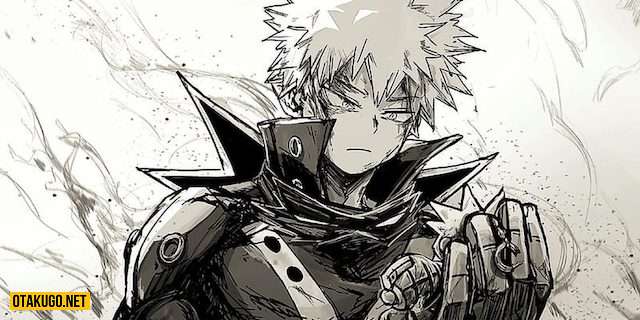 The final chapter is filled with intense battle scenes of the heroes, Shigaraki and All For One. The fight chilled the heroes. However, the ending of the previous Chapter ended with a spoiler. This has led to many theories that have popped up on the internet since the release of the previous outing. Bakugo’s fate after the final ending seems confusing to fans. Critics have stated that the manga’s plot will change markedly after this incident. Let’s move on to an in-depth analysis of the possible theories of the upcoming manga chapter!

What happened in Chapter 358?

The final chapter of the popular manga, My Hero Academia Chapter 358, is full of action. Bakugo, Jean and other heroes fought against AFO and Shigaraki. However, Bakugo advanced in the fight. He rushed towards the main office of All For One. However, Tomura stopped him midway. Shigaraki begins to lecture Bakugo about human suffering. He tells Bakugo that humanity is facing division and misunderstanding. All of these traits give rise to fear and rejection. This gradually turns into destruction. 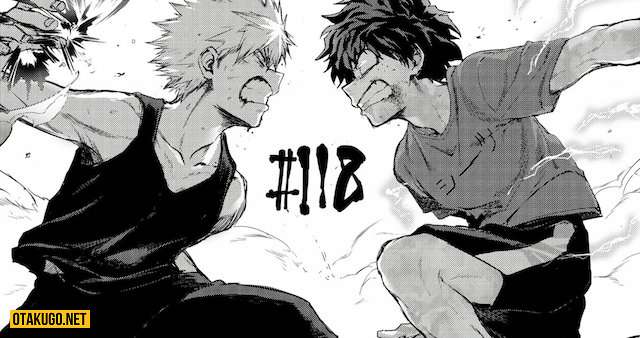 Bakugo rejected Tomura’s talk by giving an example of himself. He laughs at Shigaraki’s fear and rejection theory. This made Tomura extremely angry, and he attacked Bakugo. Bakugo moves at his maximum speed and can aim for AFO. He eventually attacks with his most powerful weapon called Howitzer Cluster Bomb Attack. The manga ended with this break, leaving fans psychologically disturbed.

There have been some leaks about My Hero Academia Chap 359. The leaks appeared on July 13, 2022. One of the leaked images features the half-burnt face of the protagonist Bakugo. However, there is no confirmation of Bakugo’s death. But Internet users protested Twitter with comments about saving Bakugo. The ending of the previous outing is a spoiler where Bakugo attacks All For One’s main body. However, it looks like it barely harms Tomura and All For One. 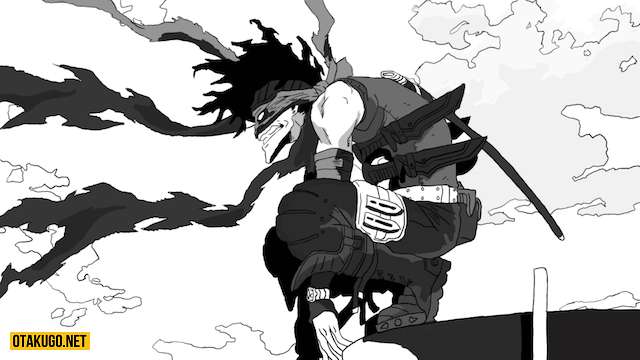 Bakugo tried all his strength. So, his power was completely exhausted, and his right side was burned by the final attack. However, Tomura will not forgive Bakugo for his intent to harm All For One. The other threat to the heroes is Katsuki as a pawn to kill Deku. AFO and Tomura go ahead in using Katsuki as a piece to eliminate Deku. The main characters of the manga are in danger at this point.

My Hero Academia Chap 359 The much-awaited will appear in front of anime fans on July 18, 2022. Moreover, all the answers to the questions and hypotheses that appear on the cloud of interest will arrive at the destination. Until then, be sure to visit other articles on OtakuGO to check out more updates on the anime world!