My Hero Academia: Deku Vs Class 1-A a story that offers a heartwarming experience

Deku is trying to sever all of his closest ties but in My Hero Academia Chapter #320, the hero’s Class 1-A friends show him wrong. 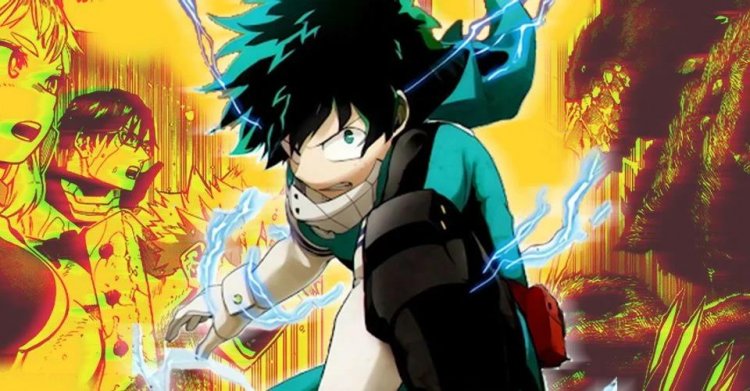 The My Hero Academia manga has been filled with exciting moments in the last few chapters. Now, Chapter #320 sees Deku go head-to-head with Class 1-A. It’s a clash that, though strange to see at first, is sure to come about due to the students’ opposing views on what is supposed to be a hero. While watching Deku go head-to-head with his classmates is undeniable, the action isn’t the best part of the fight. Rather, it was the strategy 1-A used to try to convince Deku to return to them.

The students of Class 1-A must know that they cannot defeat Deku in a hand-to-hand combat, so the group focuses on quick attacks to trap the hero. Because Deku was also trying his best to escape. Each time the group manages to corner, his classmates beg him to return to UA However, Deku’s unmatched strength means they can only be with him for a few seconds at a time, so they have to make their word. 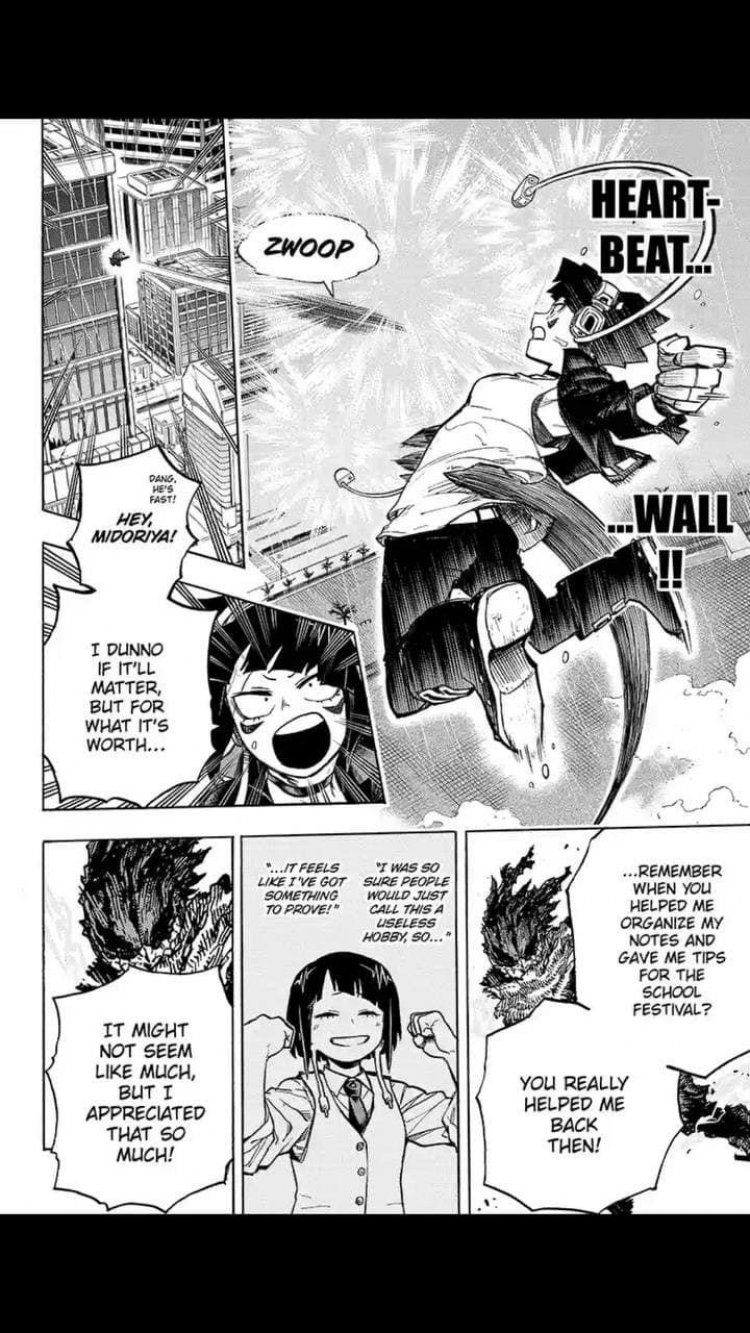 Each person chooses an important memory or experience they shared with Deku during the MHA to try and remind them of their friendship. These range from simple favors to Quirk tips they’ve shared with each other, while Fumikage Tokoyami even reminds Deku that Darkshadow’s use is versatile and results in increased power, all were born from him. The memories they share make it clear that he is still very important to them and that they care about their own well-being.

Deku’s safe return means so much to all of the group, that even Koji Koda, who is distinguished by barely speaking loud enough to be heard, screams at Deku to the end. same lung that he is still welcome at UA Kaminari recognizes him and Deku is not. have a lot in common but don’t hesitate to remind him that they’re still friends – and jokingly confirm everyone’s suspicions that Deku desperately needs a shower.

Shoto Todoroki’s message to Deku is that he seems to have a burden to share. His speech and Deku’s sincere offer to suffer the cross to him are heartwarming, but the most difficult one is probably Tsuyu Asui.

A long time ago in My Hero Academia, when Bakugo was kidnapped by the Alliance of Villains at Training Camp, Tsuyu said some harsh words to her friends to stop them from trying to rescue Deki. She apologized to the Bakugo team when they returned, but she clearly still feels bad about the incident. Tsuyu tells Deku she didn’t cry or cry this time, and that she and the rest of Class 1-A are ready to go the way deku is going. 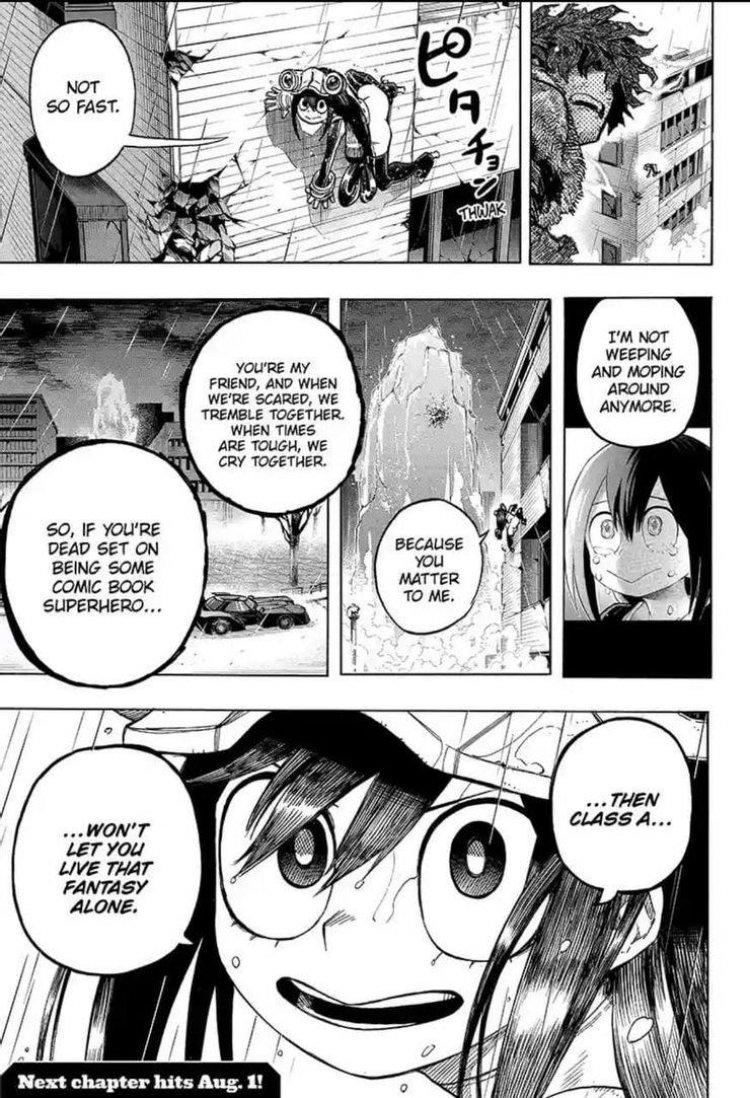 The most notable absences from My Hero Academia Chapter #320’s heartfelt confrontation are Bakugo, Tenya Iida and Ochaco Uraraka – but that doesn’t mean they won’t have a few words for Deku either. After all, Iida and Uraraka were Deku’s first friends at UA. The group spent the most time with Deku and were the closest he had with best friends. Bakugo is also Deku’s oldest friend, and their relationship is sure to become more complicated since Bakugo saved deku’s life.