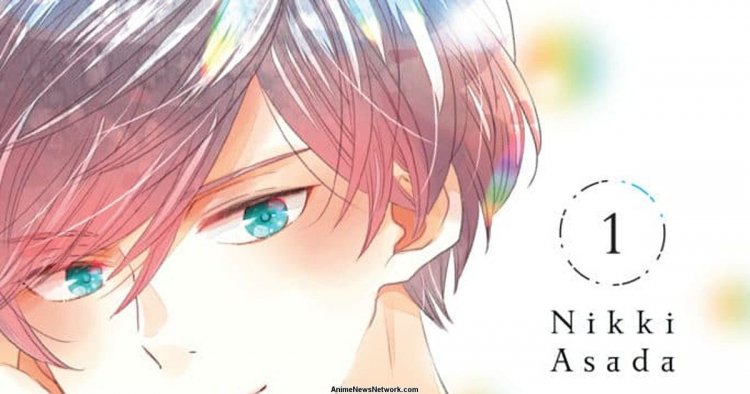 The September issue of Kodansha, Be Love magazine revealed on Friday that Nikki Asada will draw a one-shot manga titled ‘Tsukuyomi-kun no Kindan Oyashoku’ (Tsukuyomi của Forbidden Midnight Snack) in the November issue of the magazine in September. The gourmet romantic comedy manga will revolve around culinary girl Tsukuyomi and a female gymnast. The magazine calls the manga “an opening shot”, although it’s currently unclear whether more manga will follow after one launch.

Asada recently ended The Springtime of My Life Began with You (Kimi to Aoi Haru no Hajimari) manga on Monday.