Only about 24 hours left, MSI 2022 will officially start with the confrontation between Saigon Buffalo and T1. With the encounter with the best candidate for the championship too soon will be a huge challenge for SGB. Moreover, VCS has not participated in international tournaments for a long time. Therefore, not many viewers believe that “Buffalo” can be a surprise. 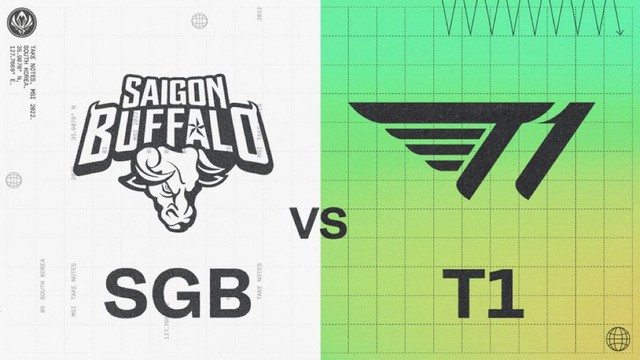 Having just returned to an international tournament after 2 seasons of absence, the representative of VCS had to face the most difficult challenge, T1

However, although T1 is really a difficult opponent, in the opinion of Coach Ren is, meeting T1 early will be more favorable for SGB in the next stages when the match with the most difficult opponent in the table. done. In particular, recently, right on his personal page, the famous coach with the ability to analyze and read the opponent firmly affirmed: “If SGB is not in the top 6, he will quit his job as a coach at SGB. “ 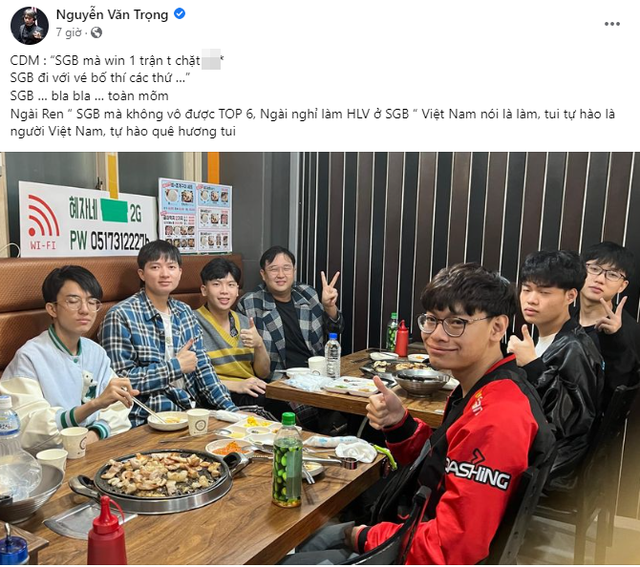 The reason why Coach Ren is so confident is because, in his own group, the most ominous opponent of SGB (and also of the whole tournament) is probably only T1. As for DetonatioN FocusMe and Team Aze – 2 opponents also from “low-lying” areas, SGB has absolutely a basis for confidence. However, DFM will also be an opponent that the representative of VCS cannot be reckless. The team from LJL is considered a “miniature LCK team” when there are many names from Korean League of Legends. Not to mention, DFM’s Evi is also a seasoned top laner. 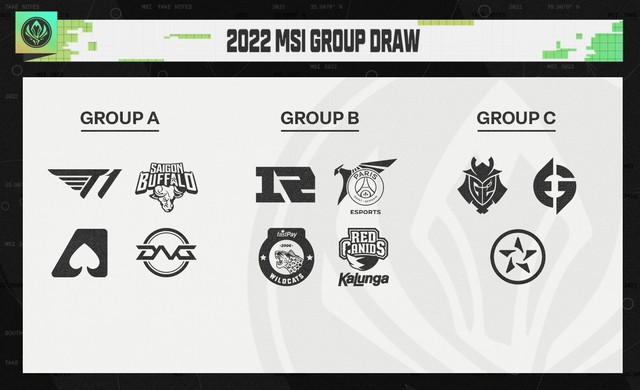 But the 2 rivals DFM and AZE also cannot be underestimated

However, with the fact that VCS has always been famous for its dedicated and passionate gameplay, it has made a lot of impressions on international friends, especially 2 victories over the G2 Esports champion at MSI 2019, completely there is a basis to believe “Buffalo” in this MSI. Not to mention, Coach Ren is also known for carefully analyzing his opponents and most likely, this coach has also prepared lessons to bring the best results for the team. 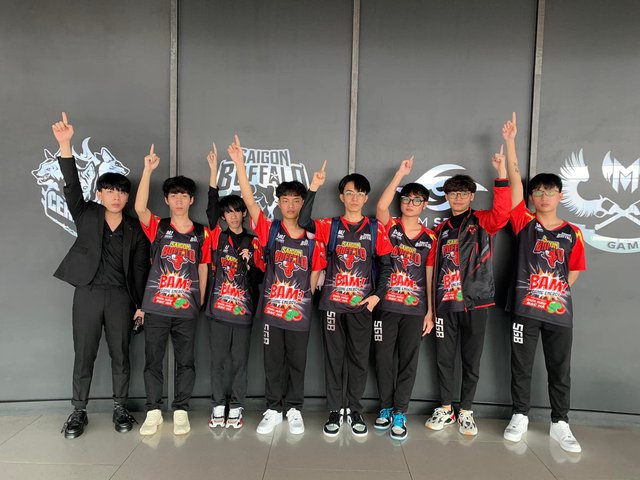 Therefore, with the utmost concentration and effort, the young players from VCS can completely make the international community admire, especially after being absent from such arenas for 2 seasons. consecutive awards.