One Piece, Digimon Anime begins hiatus after being hacked by hackers

Toei Animation confirmed that the One Piece anime and Digimon Ghost Game will both be on hiatus until further notice. 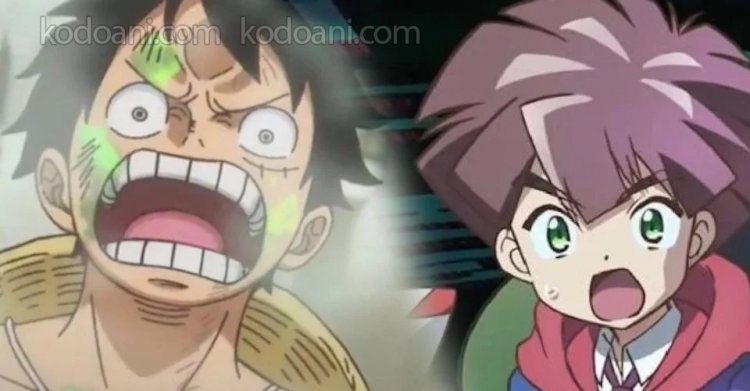 Kodoani.com – The official Twitter accounts for both anime shows have confirmed that they will be rebroadcasting until further notice. The announcement comes a few days after Toei Animation revealed that it was the victim of an unauthorized hack into its private networks on March 6. The attack caused Toei’s network to shut down and was reported to have resulted in corruption and deletion of files related to the production of some programs. The hack also caused Toei to shut down its online store and take its intranets offline for a few days while investigating the incident. Dragon Quest: The Adventure of Dai and Delicious Party Precure has aired reruns for a week, but it seems the damage to One Piece and Digimon is much more severe, as broadcasts for both shows will be interrupted. segment for an indefinite period of time.

The producers of One Piece have announced that they will be broadcasting a selection of the best previously released episodes from the Wano Country season in the meantime. The series made its anime debut in 2019 and is the fourth installment of the Greater Yonko. The rerun will begin with a rebroadcast of the “Special Episode: Barto’s Secret Room” synopsis on March 20, instead of the anime’s originally scheduled 1015th episode.

[Notice of change in broadcast content]The broadcast of episode 1014, which was scheduled to be broadcast this weekend, will be postponed. We apologize for keeping the viewers waiting. On March 20th (Sun), we will broadcast “Luffy Senior Support Project! Balto’s Secret Room!” as “TV Anime ONE PIECE Wano Country Edition Best Selection”. pic.twitter.com/PzLuy91ecb

We will inform you about the contents of the broadcast after March 20. We are very sorry to keep everyone who is looking forward to the broadcast every week waiting. pic.twitter.com/o2G8T6lvXy

Digimon: Ghost Game will re-air the first episode on March 20 and has also announced plans to re-broadcast until further notice. Both sets are available to premiere outside of Japan.

Despite producing some of the biggest animated series in history, Toei is viewed as an enemy by some fans, as the studio has built a reputation for taking a heavy-handed approach to protecting rights. your intellectual property online. The studio was heavily criticized for using a copyright strike to remove more than 100 reviews and drawing tutorials by YouTuber Totally Not Mark. Although Toei ultimately denied his claims, the incident sparked a backlash against the company and forced YouTube to implement new policies regarding how it handles user protections. fair use on its platform.