Kodoani.com – Anime One Piece Film Red sold 11.69 million tickets for 16.2 billion yen (about US$111.7 million) as of Monday, after 58 days of opening at the box office. The film topped the Japanese box office for the weekend of October 1-2, marking nine consecutive weekends at the top of the box office charts. 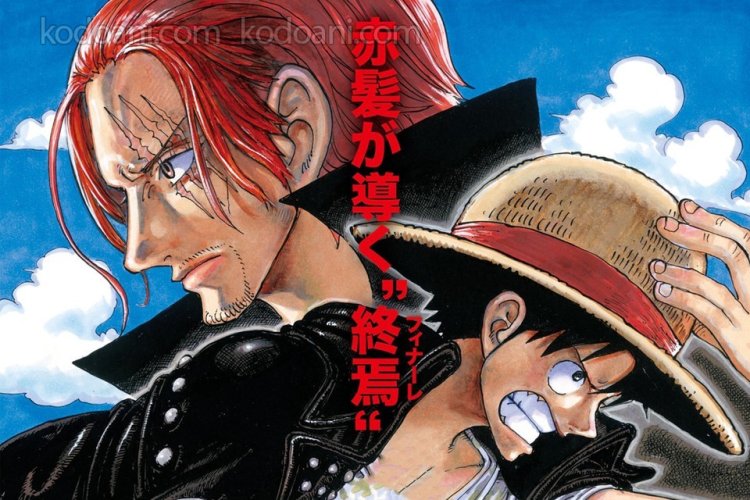 One Piece Film Red opens in Japan on August 6. The film ranked 1st in the Japanese box office in its opening weekend. The film sold 1.58 million tickets and grossed 2.254 billion yen (about US$16.7 million) in its first two days of release. The film earned 78% more in its first two days than its predecessor One Piece Stampede did in its first three days (One Piece Stampede opens on Friday, as opposed to One Piece Film Red opening on Friday). Saturday). The anime has become the franchise’s best-selling and highest-grossing film, both in terms of ticket sales and yen earned at the box office. The anime has also surpassed Top Gun: Maverick to become the highest-grossing film in Japan so far this year.