The latest chapter of One Punch Man showed us a fight unlike before in One Punch Man. Saitama maintained his comical stance while trying to fight the ultimate Garou and at the same time hold onto Genos’ core. Even when fighting the cosmic creature, (possibly the final battle in One Punch Man) Saitama and the manga live up to its gag ethos. 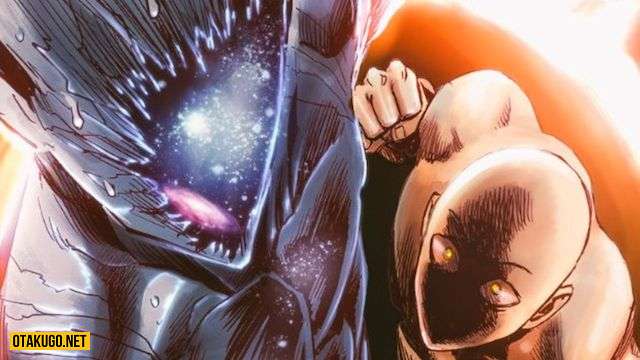 As we saw in the previous Chapter of One Punch Man, even the ultimate being Garou is overpowered by a bald head, (literally!!!). Saitama managed to overpower the hero hunter while holding onto the core of Genos. What surprised the One Punch Man fandom was the fact that Saitama’s Serious Serious: Serious Table Flip destroyed all of Jupiter’s moons and he used it as a support to jump and hit Garou. Not even one of Garou’s tricks affects his baldness including his hyperspace portal and nuclear fission punches. 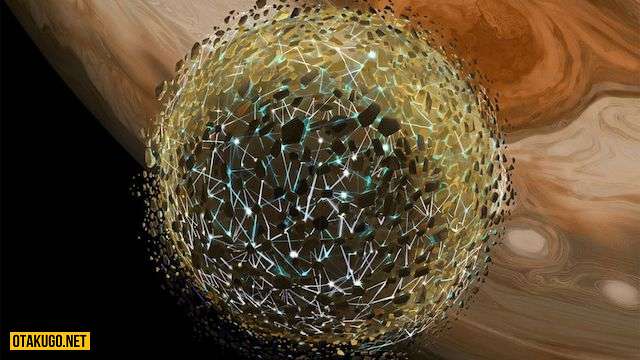 Garou decided to copy Saitama’s move to compete with him in One Punch Man Chapter 168. At this point, we don’t know what to expect from him. One Punch Man Chap 168. The least we can expect is the fight between Garou and Saitama. Raw scans and fixes for Chapters are yet to be released. They appear about 2-3 days before Chap is released. 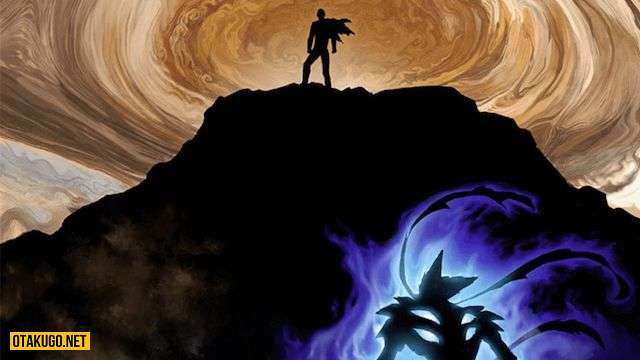 However, from a few chapters ago, the fandom noticed that Yusuke Murata was following a pattern for releasing new chapters. If you continue, One Punch Man Chapter 168 slated for release this Thursday, July 21, 2022.