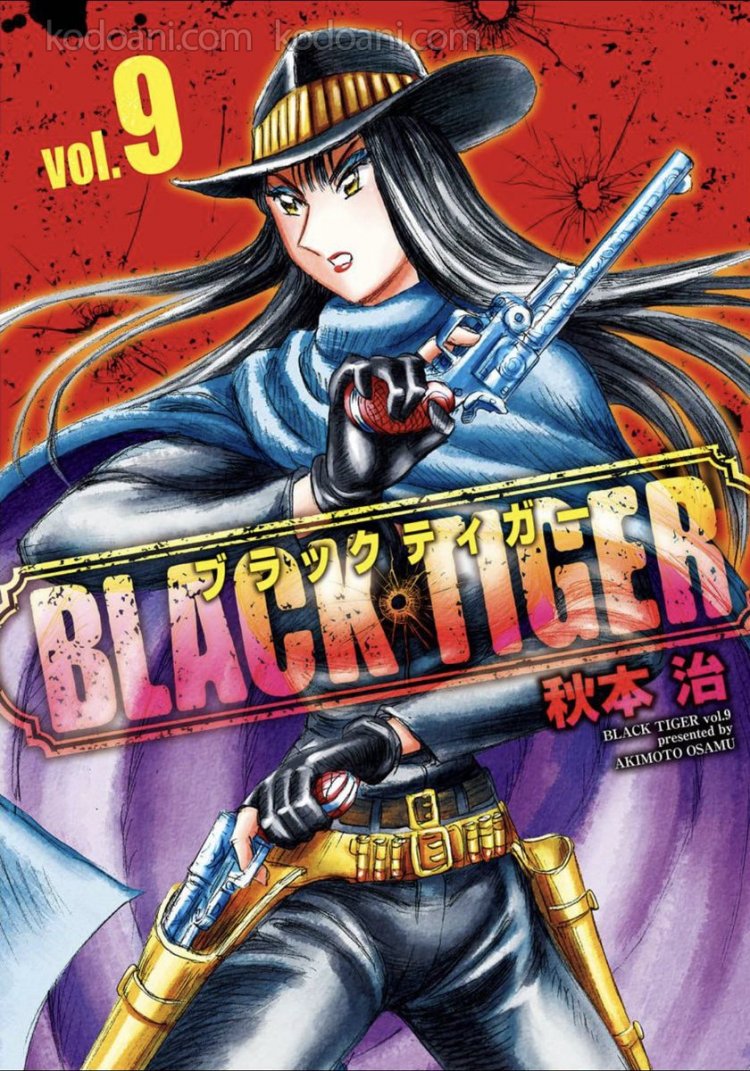 The “gun action” story is set in the United States after the American Civil War. In the tumultuous atmosphere of the post-war era, the North Vietnamese government issued “Murder Licenses” to bounty hunters to destroy the remaining Confederate soldiers and outlaws. One of those bounty hunters, a female sniper known as “Black Tiger”, faces dark enemies armed with ferocious weapons.

Akimoto launched the manga on Grand Jump in December 2016 as one of four new manga he launched after the end of Kochikame. The manga originally had an irregular publication schedule in the magazine, and it switched to a serial in November 2019.

Shueisha published the manga’s first compiled book volume in Japan in November 2017 and published the tenth volume on September 16.

Akimoto ended his police comedy manga Kochikame in September 2016, after 40 years of publication.