However, Greed’s main motive is to seal the Lifael’s Spear and save Isabel from death. On the other hand, he also had to organize a strong campaign to promote Damian for election. he will use his name to get some Damian votes because Pascal is using other ways to please the voters. 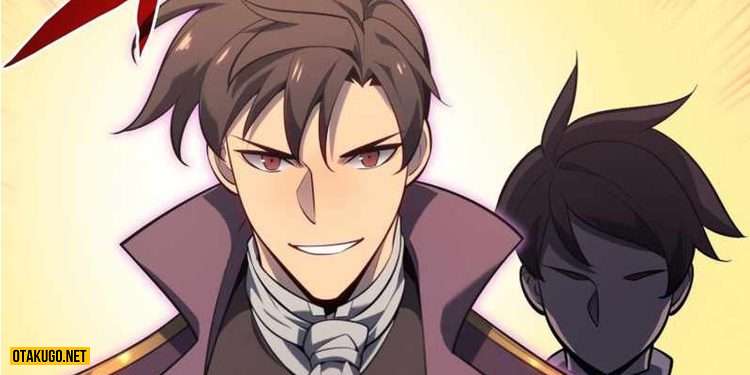 The next chapter will be a mixture of action, love and suspense. The action part will be the Crow that the Red Knight sent to kill Greed. The second thing that will be covered in the next chapter is emotion. It will be the part of Isabel saved by Greed. The last category that the new Chap has is suspense, which will be about the results of the Pope’s election. Read the article below for more details regarding manhwa!

What happened in the last chapter?

Overgared’s 143rd chapter begins with Isabel’s illness. She kept coughing up blood from her mouth. Damian was there for her, but he was summoned by the church committee. The committee ordered him on a mission. However, Isabel appears with her Lifael spear to carry out the quest. Suddenly, Pascal appeared in the committee hall and insulted Damian for his weak conscience. Pascal declared that he was more worthy than Damina to be Pope. But everything changes when Greed enters the lobby to save Isabel. He teaches Pascal a lesson so that he cannot interfere in his affairs. However, his plan is to uncover Pascal’s true self. But Pascal remained silent. Greed takes Isabel to her room and begins to think of a cure for Isabel. On the other hand, Pascal is using Drevigo’s treasury to bribe Mr. Greed. Furthermore, the Red Knight sent a royal assassin to kill Mr. Greed.

Overgeared Chapter 144: How will greed treat Isabel with her abilities?

Overgeared Chap 144 will talk about how Greed can save Isabel. Isabel is currently surviving on Lifael’s spear for her life. She could die if she left the spear even for a moment. Greed has to figure out how to get it so that Isabel doesn’t have to leave the spear in her hand. Another plot point for the upcoming Chap is the assassin sent after Greed to kill him. 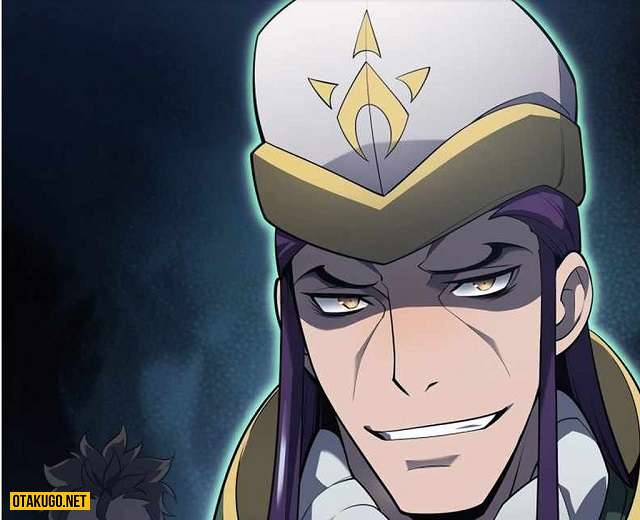 There will be a powerful battle between assassin Crow and Mr.Greed in the upcoming Chapter. The candidate Pascal for the pope is sending a bribe to Greed to gain his trust. It will be worth reading how Mr. Greed will deal with problems coming from all sides. Money is Mr.Greed’s weakness, and the situation would be worse if Pascal lured Mr.Greed.

Overgeared Chap 144 will release on September 5, 2022. There is a lot of hype about how it will be used to treat Isabel. Furthermore, Damian’s chances of winning the papacy appear to be negligible. But Greed promised him to make him win. Don’t forget to visit OtakuGO to see the review of the next Chapter!