The elite team from Theocracy, The Red Drop and Blue Rose are present at the Royal Capital to prevent it from being destroyed. However, the kingdom of Re-Esfying may drop to zero in the next episode. 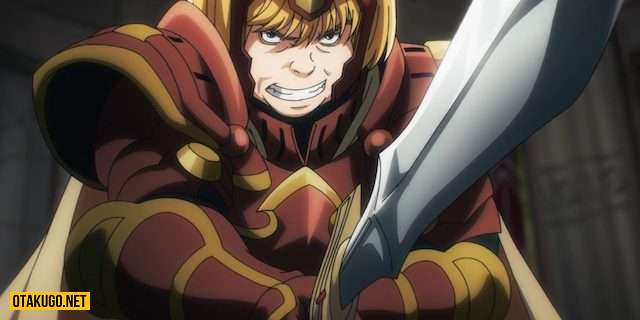 The next episode of the anime will only feature brutal scenes from the war. There is the possibility of an interesting fight between The Red Drop and the men of Ains Ooal Gown. However, that is just a mere possibility. Furthermore, last time Ains sent two Nazaricks as bait to pull The Red Drop soldiers out of their den. Read the article below to know about the happenings in the upcoming episode!

What events happened in the last episode?

The tenth episode of Overlord Season 4 begins with Ains observing the Red Drop soldier who killed his Dark Knights. However, the Sorcerer King revealed that he was aware of the existence of such force. He just sent less soldiers to confirm their presence until now. But Ains decided to destroy the Royal Capital instead of attacking the nooks and crannies of the kingdom. 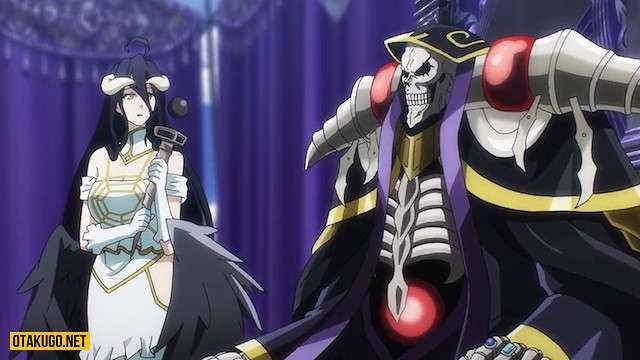 The elite forces from the Re-Esfying and Theocracy kingdoms have secretly gathered to discuss the joint war with the Srorceror kingdom. However, The Blue Rose rejected the offer and insisted The Red Drop would fight them. Zanac and Ains of Re-Esfying kingdom met to talk between king and king. Ains was unwilling to negotiate, and Zanac had to join the fray. However, his men killed him and tried to get mercy from Ains. But Ains secretly ordered them to be killed and neutralized the entire kingdom as quickly as possible.

Overlord Season 4 Episode 11 will witness the destruction of the Re-Esfying kingdom. The Sorcerer King apparently ordered his soldiers to kill all the people in the kingdom without mercy. It seems that he is not in the mood to leave any trace of human existence on the land of the Re-Esfying kingdom. But the adamantine teams from the kingdom would definitely oppose the forces of the Sorcerous Kingdom. 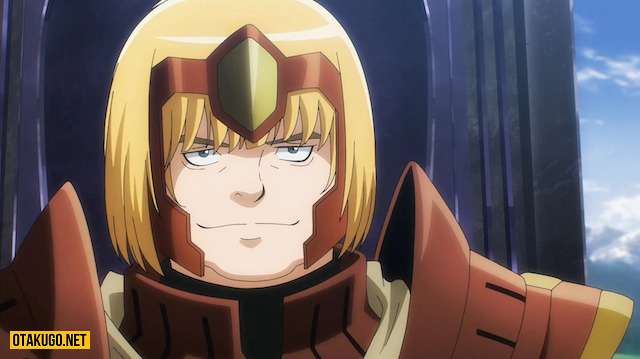 Furthermore, Evil Eye could prove her worth in the upcoming battle. But the captain of The Red Drop believes that Blue Rose will not be able to resist the forces of the Sorcerous Kingdom. It may be true at some point. However, the scene would change completely if The Black Scripture appeared simultaneously with The Red Drop and Blue Rose.

Overlord Season 4 Episode 11 will release on September 13, 2022, to reveal the brutal truth of war. There will be more bloodshed in the previous episode. But it’s not clear why Ains is interested in the King’s armor and the sword he wields. He must be planning to make that advanced sword for his army. Anime Daily will leave an article for the next episode as soon as it comes out!