The first look at the second episode of the anime shows the problems on the mind of Sorcerer King Ainz. Princess Renner’s dubious curiosity and her so-called perfect character seemed to be made up. The third thing that is currently huddled up and doing its thing is the character of Lady Albedo. There’s a lot of setup and plot going on in the show.

The next episode of the official anime will be a plot change. It will change the flow of the story. Lady Albedo and Princes Renner are set to carry out their secret plan on the kingdom of Re-Esfying. Furthermore, Ainz’s secret plan remained in the shadows. The proud introduction of Lord Momon still needs to be witnessed by anime fans. However, there will be something secret in the next episode that is currently out of everyone’s mind. The end of episode two hinted at this secret plot point. Let’s join the discussion about the plot in the upcoming episode of the anime!.

Overlord Season 4 Episode 3 will symbolize the fall of the Re-Esfying Kingdom. Every episode in the story is related to the plot to destroy the old kingdom. Whether it’s Lady Albedo, Princess Renner, or anyone else in the story. The upcoming episode will reveal Renner’s fundamental secret that is making the Re-Esfying kingdom hollow from the inside. It can also reveal the purpose of Lady Albedo’s appointment. Since Renner had done his job, Albedo’s intervention was still ambiguous. 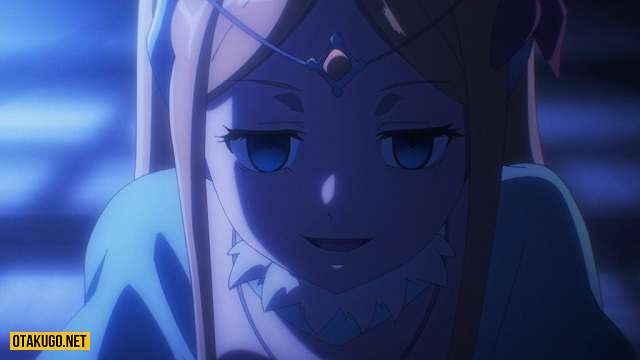 It seems Albedo is planning something other than taking over the Re-Esfying Kingdom. The third thing that will make Ainz the dominant character in the third episode is his secret plan. It was worth mentioning that it was something that even the Sorcerer King did not share with those close to him. The upcoming episode will be full of intriguing revelations that will expose the fake faces of all the characters who appear to be a pawn in the story.

What does episode 3 explore?

Overlord Season 4 Episode 3 of the anime explores the characters’ deep conspiracies. The Princess’ innocence was washed away at the end of the credits scene of Episode 2. Ainz’s tension over his secret plans is hinting at a big conspiracy that fans keep hidden. Lady Albedo’s intensely intimate encounter with Phillip is also questionable. What is the price to pay Lady Albedo to such an extent? In the first place, Albedo wanted to expand the nation of Shadows. 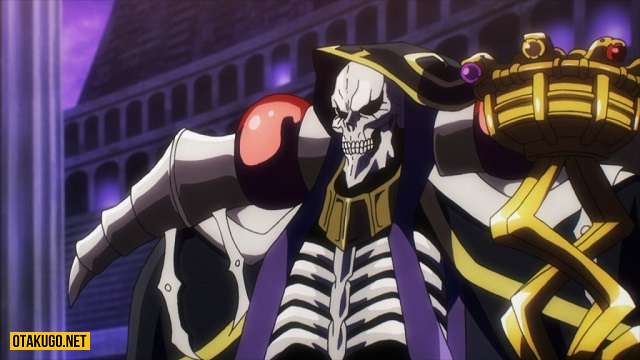 However, it seems that she has more secrets within her than anyone knows about her. She was cultivating a drug complex to intoxicate the inhabitants of the Re-Esfying Kingdom. Currently, the second volume is following Volume 10 of the light novel. However, it will take more than one episode to cover all the plot points from there. The story becomes scattered after transitioning from Episode 10.

Overlord Season 4 Episode 3 The much-awaited debut will be on July 19, 2022. So brace yourself for revelations that will change the entire picture of the anime. This is for today! Follow the OtakuGO page for updates from the anime world!