Overlord, Shield Hero and KonoSuba appear in the trailer for the anime Isekai Quartet

The characters of some of Japan’s most popular anime series meet in the latest trailer for the Isekai Quartet anime movie. 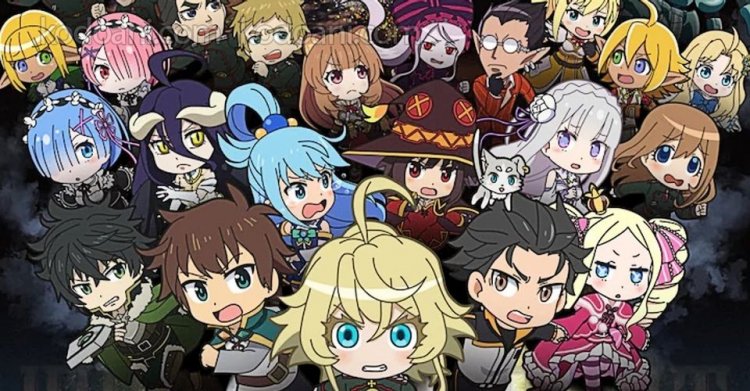 Kodoani.com – A new trailer of Isekai Quartet the Movie: Another World has been released.

As reported by Comic Natalie, the trailer introduces the all-star cast of isekai characters that will appear in the anime, including characters from Re: ZERO, The Rising of the Shield Hero, KonoSuba: God’s Blessing on this Wonderful World, and Overlord . The anime will also feature three new original characters: Pantagruel, an eyepatch-wearing girl who will be voiced by Assassination Classroom’s Minami Tanaka; Vera Mitrohina, a female warrior, and Nana Mizuki; and finally Alec, a mysterious man who will be played by Toshiyuki Morikawa, who recently starred in the critically acclaimed Belle as Justin. 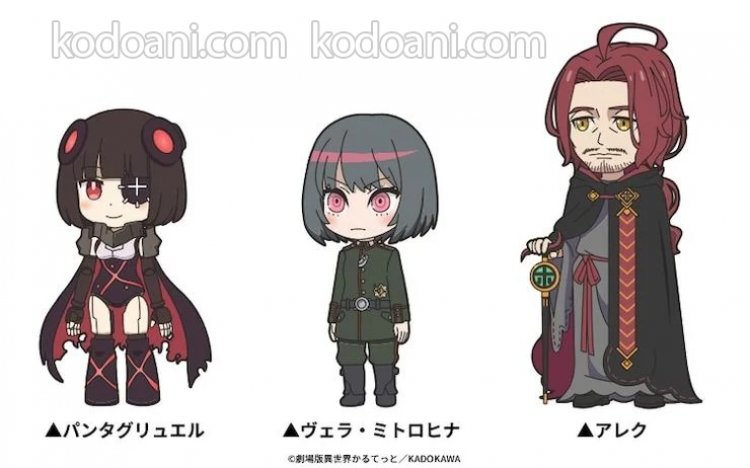 Isekai Quartet kicks off 2019 with a 12-episode anime series. The series takes characters from some of Kadokawa’s most popular isekai series and transports them to another world where they all start going to school together. The anime series features most of the original voice actors from all the anime released by Kadokawa. Predictably, the giant crossover is very popular and receiving a second season in 2020, adding characters from The Rising of the Shield Hero and Cautious Hero to the list. In addition to the new anime series, a third season has been confirmed to be in production.

Many of the anime in the Isekai Quartet will also have sequel seasons. The Rising of the Shield Hero’s delayed second season is slated to premiere on April 6. Shield Hero recently teamed up with another popular isekai series, Bofuri, as both anime collaborated to promote promotion. promote their upcoming new season. The fourth installment of Overlord is slated to come out a few weeks later in July. The long-awaited third season of KonoSuba has also been confirmed to be in production, but a premiere date for Kazuma’s return to fun and hilarious adventure has yet to be announced.

Isekai Quartet the Movie: Another World will open in Japan on June 10. An international release has yet to be announced.