Kodani.com – This year’s 52nd issue of Akita Shoten’s Weekly Shōnen Champion magazine announced on Thursday that the manga Beast Complex of Paru Itagaki will have a new chapter in the magazine’s first issue of 2023 on December 1. 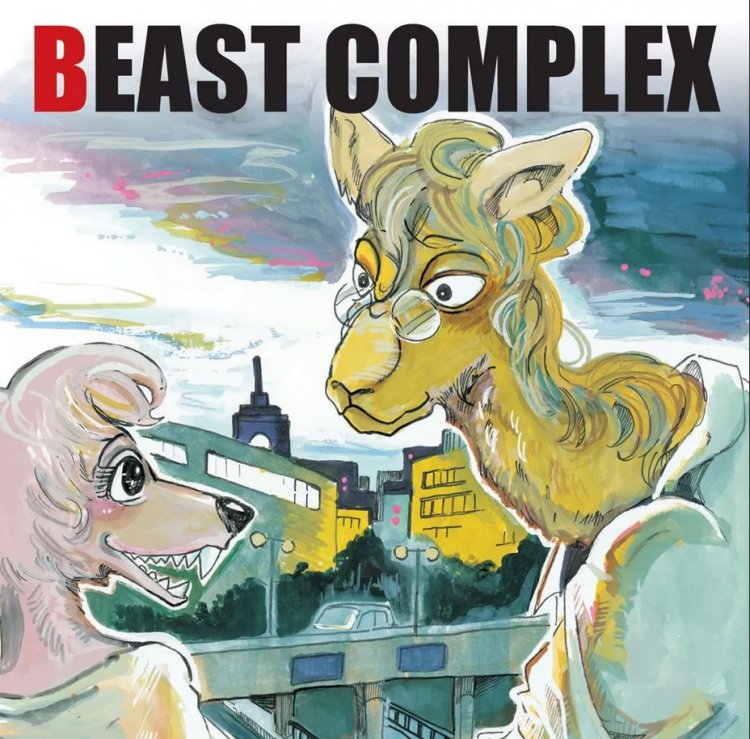 Itagaki published the Beast Complex manga in Weekly Shōnen Champion in 2016. Akita Shoten published one volume for the manga.

A tiger and a beaver grow up together despite pressure from friends to end their friendship and join forces against injustice. A camel journalist, who has spent her career judging carnivores, spends a life-changing night with a charming wolf. A saltwater crocodile and an antelope must find a way to work together as chef and assistant on a low-rated cooking show. A fox and a gecko grapple with stereotypes about each other—and about themselves. And more…

Itagaki began a new manga mini-series for Beast Complex in the magazine in January 2021 and ended in March 2021. The manga’s third and final volume was published in May 2021.

Itagaki launched her BEASTARS manga in Weekly Shōnen Champion in September 2016. The manga ended in October 2020. Akita Shoten published the 22nd and final volume of the manga in January 2021. manga-based manga premiered on Netflix in Japan and on Fuji TV’s [ +Ultra ] and on TV Nishinippon in October 2019. The anime premieres on Netflix outside of Japan in March 2020. The second season of the anime premiered in January 2021 and aired in Japan on [+Ultra ] programming block. Netflix will premiere the second season outside of Japan in July 2021. The final season of the anime will premiere on Netflix in 2024.

Itagaki launched the Bota Bota manga mini-series in December 2020 and ended the series in February 2021. A compilation of the manga was released in Japan in April 2021.