Due to rising prices, the Hakone-en Aquarium in Japan has switched its feed from the expensive horse mackerel to a cheaper fish.

The menu change doesn’t appear to be supported by other members of the aquarium, specifically a group of penguins and otters. To keep the aquarium’s operating costs stable, authorities have switched from Japanese horse mackerel used to otters and penguins to saba, a cheaper fish. The penguin flatly refused when being fed cheap fish

However, the authorities did not expect that the penguins and fish are also very picky, many of them even refusing to eat the cheaper food.

The aquarium’s head Hiroki Shimamoto told Vice World News that many penguins and otters had saba fish in their mouths but then released them again. 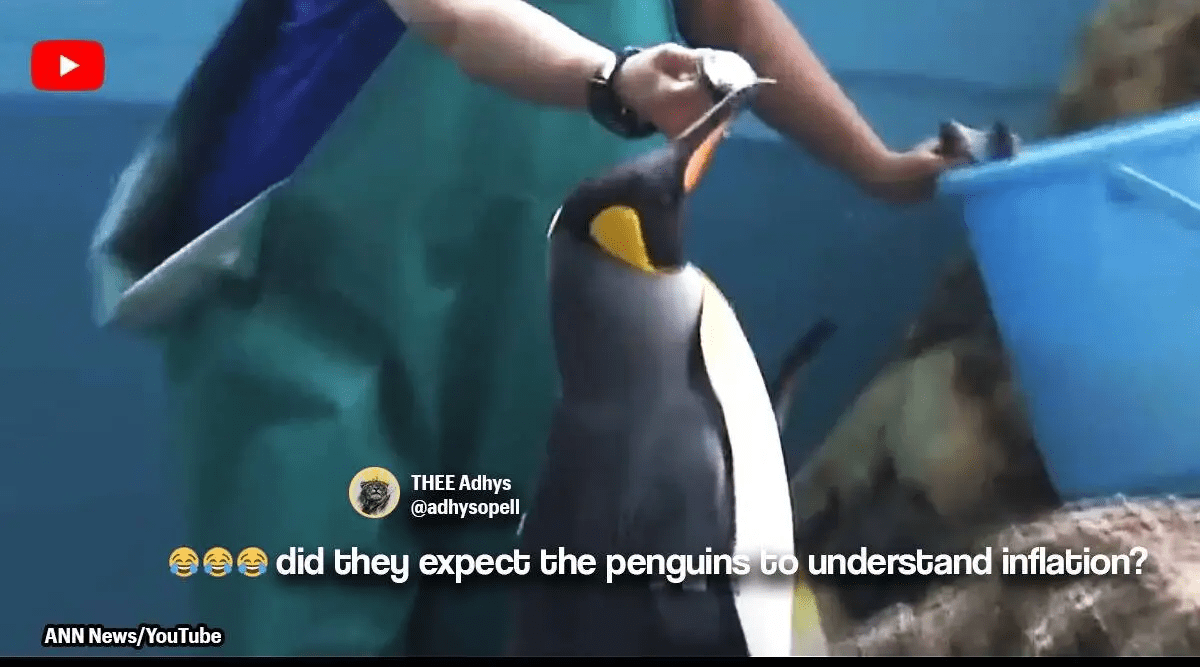 Many penguins still take the fish at first, but then release it

“I’m not sure if the animals could taste a significant difference between the two foods, but it could be seen that they weren’t used to the new fish. For those that refuse to eat saba, we have to give them the same old fish they used to eat,” said Shimamoto.

The aquarium’s director told the site that operating costs have risen about 20% since the start of the year, forcing them to make some cost-cutting decisions like using less light or changing their meals. animals.

Video of penguins and otters refusing to eat cheap fish has gone viral on social media. Below the comments section, Twitter users wrote: “They hope the penguins understand inflation hahaha”, “That’s good for the animals, they don’t ask to live in the aquarium, at least the staff You have to give them what they want.”