The first new cards of Silver Tempest (from the Pokémon Sword and Shield game) in the Pokémon Trading Card Game have just been leaked, ahead of its official launch in November of this year. Silver Tempest released on November 11, reportedly containing cards from Japan’s Paradigm Trigger and items from Lost Origin, fans speculate Silver Tempest could be one of the biggest sets of cards in the entire Pokémon Trading Card Game.

In addition to the above, Pokémon Trading Card Game is also releasing two final expansions based on Generation VIII of the series later this year, the first being Lost Origin, which was released in early September. features Giratina’s VSTAR, Aerodactyl, and even Hisuian Zoroark, which first debuted in the game Pokémon Legends: Arceus. Next up will be Silver Tempest, this second release was released on November 11, and is said to contain cards from Japan’s Paradigm Trigger and items from Lost Origin. Fans have speculated that Silver Tempest could be one of the biggest card sets in the entire Pokémon Trading Card Game, as it’s the final expansion of Generation VIII, and now, some Silver Tempest content is coming soon. Launch just leaked! 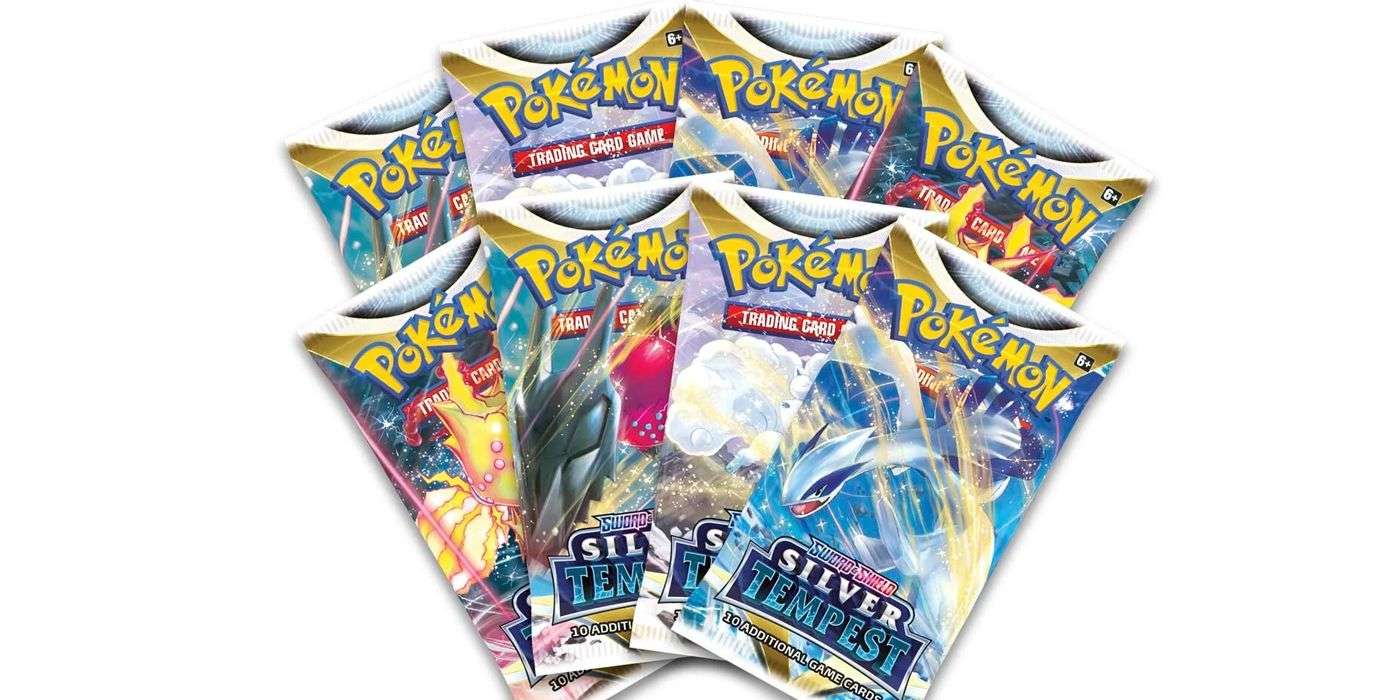 There will be over 190 cards, including VSTAR from Lugia, Alolan Vulpix, Serperior, Unown, Mawile and Regidrago, as well as a Regieleki VMAX card, some VSTAR cards from the Incandescent Arcana, the rest will likely be included in the Paradigm Trigger

PokeGuardian recently posted a list of cards and product images from the upcoming Silver Tempest of the Pokémon Trading Card Game, showcasing the card packs, which come in 3 packs and the Elite Trainer Box, finally reiterating that day 11 November it will release. According to reports, there are over 190 cards for us to collect, including VSTAR by Lugia, Alolan Vulpix, Serperior, Unown, Mawile and Regidrago, as well as Regieleki VMAX cards. Some of these VSTAR cards were taken from Japan’s Incandescent Arcana, and the rest will likely be included in the Paradigm Trigger. In addition to the cards, Silver Tempest’s Elite Trainer Box will contain a lot of interesting things, let’s wait together until it officially launches! 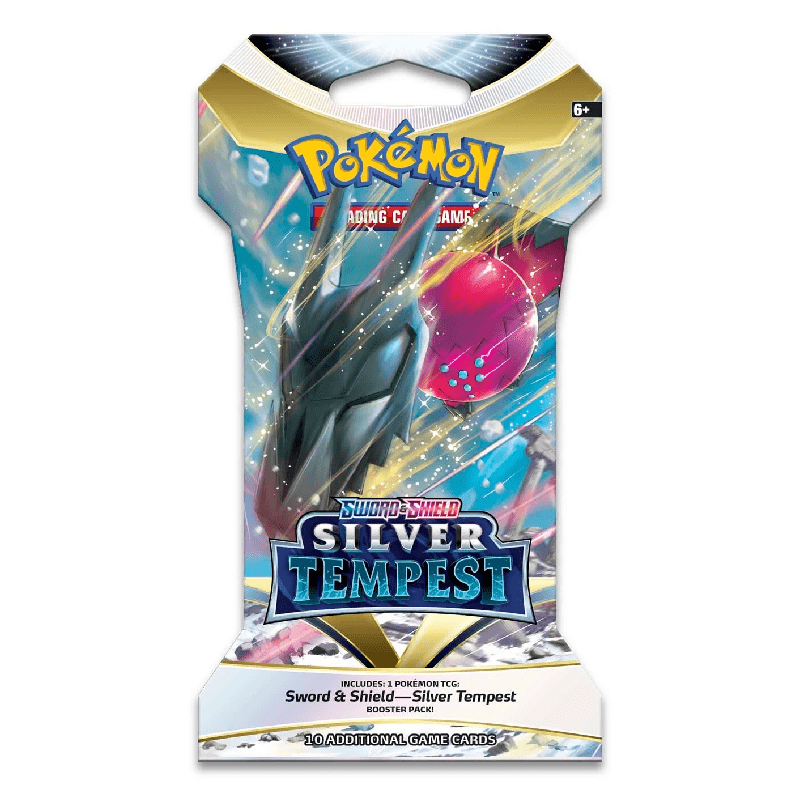 It looks like the Pokémon Trading Card Game is gearing up to end Generation VIII with the upcoming Silver Tempest launch, it might even include a few rare cards that were never released in Japan, it’s worth the wait. expected!

As previously mentioned, Lost Origin and Silver Tempest will likely be the last generation VIII cards in the Pokémon Trading Card Game, as Nintendo is about to release Pokémon Scarlet and Violet around the same time as the second expansion. release. The first cards of Pokémon Scarlet and Violet were announced recently in the 2022 Pokémon World Championships, and will include two Legendaries Koraidon cards with Miraidon, possibly with other Paldea creatures as well.

Meanwhile, it looks like the Pokémon Trading Card Game is gearing up to end Generation VIII with the upcoming release of Silver Tempest, which may even include a few rare cards that were never released in Japan. Copy. Fans of the Pokémon Trading Card Game are sure to be diligently looking for these new cards when Silver Tempest officially launches on November 11 of this year!

>>> See also: Pokémon Brilliant Diamond and Shining Pearl: Could the Darkrai event be back again?

>>> Get the latest news about Pokémon movies/story here.