PUBG is open for free, the number of players has increased by 486%, but it has received a lot of criticism for the reason "old"

It cannot be denied that at the time of its launch, PUBG quickly became one of the global phenomena and rose to the ranks of the super products in about 2 years later. However, like the phenomenon of early bloom and fade, the lack of new content plus the problem of hacking cheats has made PUBG no longer maintain its old position, if not quickly go downhill. and even carry the name “dead game”. And Bluehole also proved extremely clever when quickly turning PUBG into a free game not long ago. 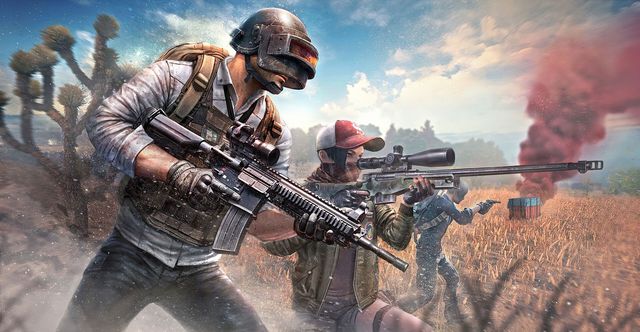 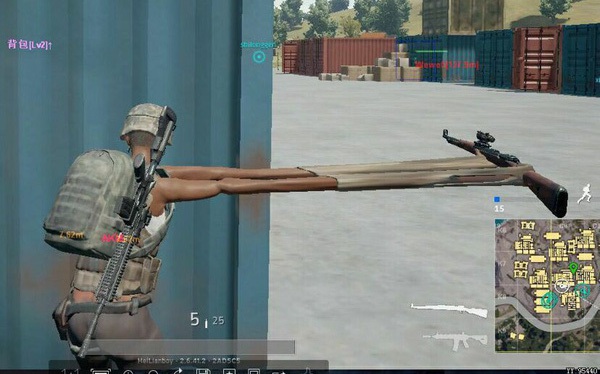 And obviously, this move of Bluehole quickly achieved significant successes. Not to mention other stats, the fact that PUBG’s player count has increased rapidly recently is enough to see the effectiveness of this “trick”. Specifically, in just one week since being free, the number of PUBG players has increased by nearly 5 times or more precisely 486% – a number that can be considered huge. Along with that, positive comments and reviews also showed a slight increase. Understandably, saving nearly 300,000 VND 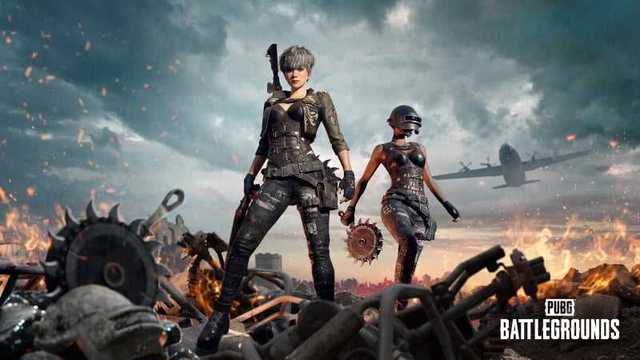 However, this positive effect did not last too long. The proof is that after the initial excitement, many players were extremely frustrated with PUBG’s long-term weakness. The graphics are no longer as excellent as they were at the beginning, while the problem of hacking cheats is still unresolved. Not to mention, the effects in many situations of gunfight, combat or the appearance of many players at the same time will lead to unwanted lag phenomena. That is also the reason that right after the end of the initial effect, the number of negative reviews from PUBG gamers doubled. 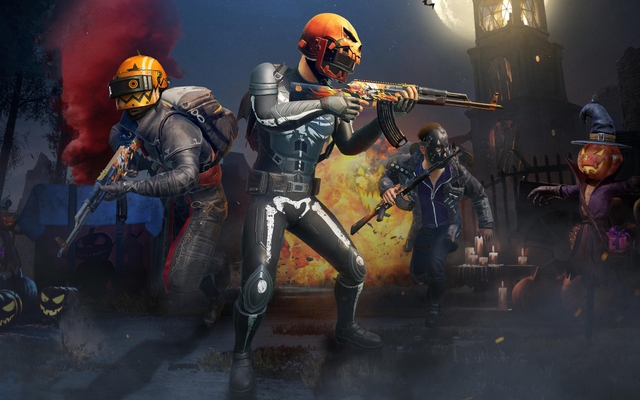 PUBG is receiving a lot of criticism

Of course, with many such annoyances, PUBG has also dropped the number of players quickly. Although not returning to the old “tragedy”, but surely, the journey for this game to develop is still far away. There is even a lot of information that PUBG’s NPH is planning to “ignore” this super product, to focus on the next products, in which the NFT game may be an option.