Derived from Old Germanic mythology, Orcs and Elves are depicted as two opposites of good and evil, between demons and elves. Talking about Elves – Fairies, it is an ancient supernatural species, appearing in ancient stories as beautiful gods with the magic of light, of good. Although there are still fairies with devious personalities who use evil magic, in general, Fairy from ancient myths has been an image representing good. 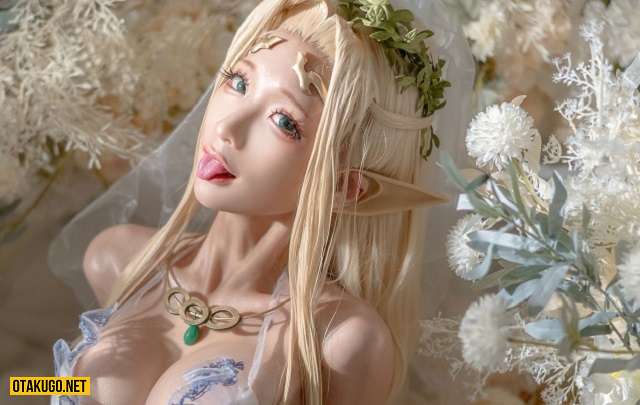 The word “elf” itself in Old English and German is also said to mean “pure white”, suggesting that elf represented the divine transparency of light. Also because of these definitions, the divine beauty of the Elves is often included in the female character. So we often see Elves often have a queen and even male Elves are very white with female beauty. Also partly due to the elves carrying this beautiful meaning, modern painters often depict angels as goddesses of pure, earthly beauty with bright halos of light.

Most specifically in the games set in the West or Northern Europe, the Elves are always the representation of extremely pure and pure things. So this is also the inspiration of many gamers as well as coser towards elegance as well as perfect beauty.