Altair and Zephyr head to the Elfen forest to find some herbs that can cure them of the deadly poison. Altair’s forces were badly wounded, and Zephyr needed to help them heal. However, it wouldn’t be easier for them to gather herbs from the Elfen forest, especially when they were up against the humans. The goblins started attacking them as soon as they reached the middle of the forest. Zephyr will soon find a lost friend. But things will not go in his favor. He will fight him. But something tragic will happen. Will Zephyr be able to protect his members? Keep reading to know more.

Earlier in Reincarnation Of The Suicidal Battle God Chapter 54, Sir Zephyr and his army arrived in the middle of the Elfen forest. At the same time, the army of Altair and her trusted comrade entered the forest from the opposite direction. They did their best to stay as close as possible to avoid any confusion. Meanwhile, Zephyr recalls his time in the forest with his elf friend. He remembered that his elf friend used to tell him stories near the fire to let the time pass. Just then, he sensed something and asked Ned to protect the merchant’s leader. Just then, a face made of branches and leaves appeared and asked them to return. Zephyr took his sword to attack it, but Altair decided to speak with that face. She told him that they went to the Elfen forest to talk. But the monster reminded her of her brother and how he wanted to use the forest. After a brief conversation, a flash of light appeared to hit Altair, but Zephyr protected her with his cloak. Then the battle began.

Reincarnation Of The Suicidal Battle God Chapter 55: What Happens Next?

Lord Zephyr said the dragon’s voice opened the gate of the watchtower. It amazed the goblin guardians. So the mastermind behind this plan asked everyone to join forces. But Zephyr attacked her. However, an arrow landed on him, reminding Zephyr of the divine archer Dariel. Well, Dariel was the one who told Zephyr stories about the forest. But things are completely different now, and they will fight. Meanwhile, Ned and Captain Regulus will try to protect Philip and the others. Soon Altair’s army would arrive, and they would assist them in battle. 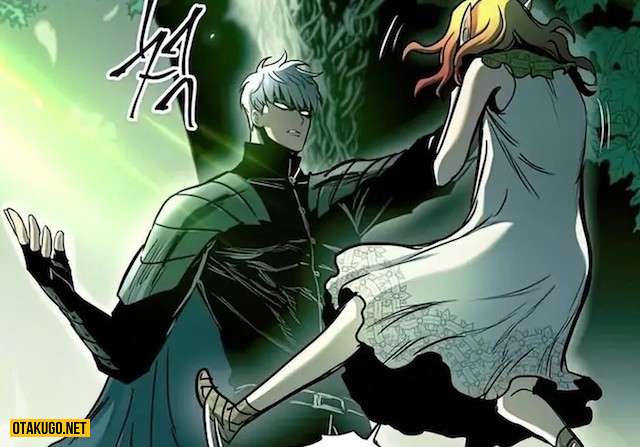 As for Zephyr, he will focus on Dariel, and they will use their power to attack each other. However, Zephyr will succeed in reminding Dariel of their past. So Dariel will ask them why they want to visit the watchtower, and after learning their motives, he will allow them to enter the Elfen tower. However, members of the goblin force will resist this. But Dariel will convince them and allow Zephyr to gather herbs that will be useful to create a cure for the deadly poison.