Reincarnation Of The Suicidal Battle God Chapter 57: Heron is the best!

Zephyr and his crew decided to fight the goblins when they began to attack them. But things quickly change when Zephyr’s old ally arrives. He asked him to join them. Zephyr then helped them heal his mother, the queen. Meanwhile, the queen’s confidant, Heron, wants to use the box against her. Here’s everything there is to know about Suicide Squad’s next release. Now in the upcoming Chapter Zephyr will work on the cure. He will ask Heron to lead him to the goblin tree. So he can find herbs. Meanwhile, Heron will draw up a plan to use Zephyr. As for Millia, she will carry out the most dangerous plan. Keep reading to know more.

The 56th chapter opens with Altair recounting her encounter with the members of the Danakil estate. The members of Danakil don’t think it’s a great idea to confront goblins, who see humans as their enemies. However, Altair believes this is the right time to meet the elves as they are dealing with the dragon’s poison and need their help. Back in the present time, Zephyr is using his poison needle to heal the queen. 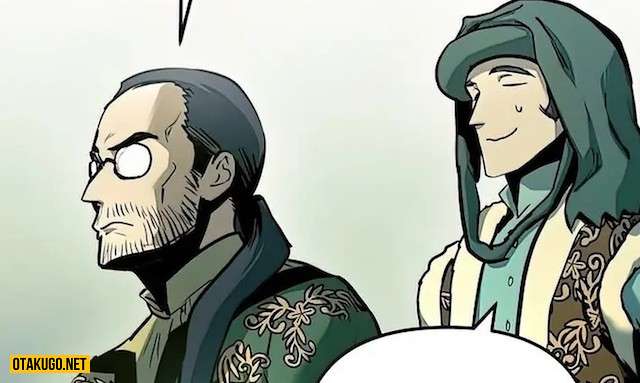 The green dragon poisoned their holy water, infecting many goblins, including the queen. However, the other goblin races decided to leave this place because they believed there was nothing left for them to stay there. However, Heron remained at the palace despite receiving an offer from the head of the Scarlet Moon. He decided to get the queen’s last box from the potions tower. So he can become king and rule the elves. He believes he can manipulate Zephyr and asks him to bring the last box.

Reincarnation Of The Suicidal Battle God Chapter 57: What Happens Next?

Zephyr has no clue about Heron’s intentions. He decided to follow Heron to find herbs that would help him cleanse the queen’s body of poison. He will carry out his mission while Phillips will plan his next move. They forgot that they couldn’t trust Phillips. Now he will try to get valuables from the goblin forest to make money from it. But the captain would soon realize something was wrong with Phillips, and then Altair would punish him for his mistake. 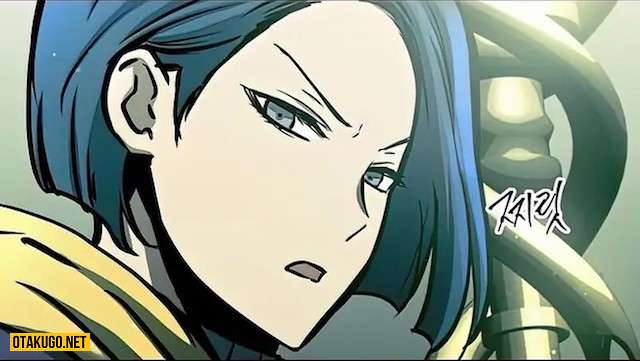 As for Millia, she wanted to kill Altair. She believes Altair is a goofy princess, and she can deal with her. She just wants to know about her weakness that can help her defeat Altair. So Millia will ask Daisy to help her. They will use the poison of the green dragon to kill Altair. But Zephyr will save her and ask Heron to lead him to the place from where he can find herbs. He will save the queen, which will change Heron’s plans.

Reincarnation Of The Suicidal Battle God follows an even distribution model. So the 56th Chapter will be released on 16th July 2022. You will only find all the chaps of manhwa on the official Naver, Webtoon and Kakaopage sites. So the final outing will reveal Altair’s fate and how Zephyr will deal with the impending threat. Follow The Anime Daily to get all the same updates.