Rust-Eater Bisco reveals the story in the new season 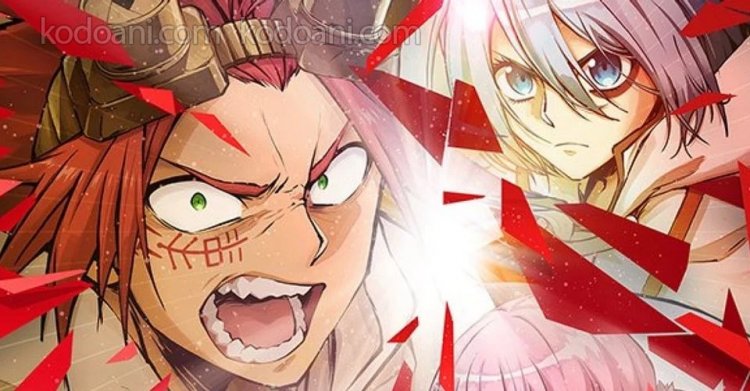 Kodoani.com – The new teaser trailer gives viewers a glimpse of the brutal action that “arc Tetsujin” of Rust-Eater Bisco.

Featuring intense music that is sure to make fans’ hearts race, the trailer showcases some of the anime’s main characters, including the fearsome Captain of the Imihama Watches Pawoo Nekoyanagi, dressed in combat but still willing to take down anyone or anything that stands their way. It ends with Milo Nekoyanagi staring down at the giant Tetsujin and preparing to fire an arrow, possibly prompted by the emotional death of an unexpected Rust-Eater Bisco character in Episode 9, “I Love You.”

Shinji Cobkubo, mocha, and K Akagashi’s ongoing Rust-Eater Bisco light novel series was first published in March 2018 and since then, the novel has produced eight volumes. The series is licensed by Yen Press for distribution in North America, and as of October 2021, more than 300,000 copies of the light novels have been circulated worldwide. An adaptation of Rokudo Takahashi’s manga has been serialized in Square Enix’s Manga UP online manga magazine! from April 2019 to March 2021.

Rust-Eater Disco is set in post-apocalyptic Japan, ravaged by a rust-like plague. The story follows Bisco Akaboshi, a Mushroom Keeper and wanted criminal, and Milo, a young doctor, as they traverse the wasteland in search of a legendary mushroom that is said to be able to eat everyone. rust form.

The anime adaptation was announced last March and the first episode, “The Man Worth 800,000,” premiered earlier this year in January. It is directed by Atsushi Ikariya with Sadayuki Murai overseeing the series composition, Emi Chiba (God Eater) handling the color design, and Kisuke Koizumi directing the sound.