Episode 10 of Rust-Eater Bisco shows that while a key villain may have just died, their plans still pose a threat to the entire country. 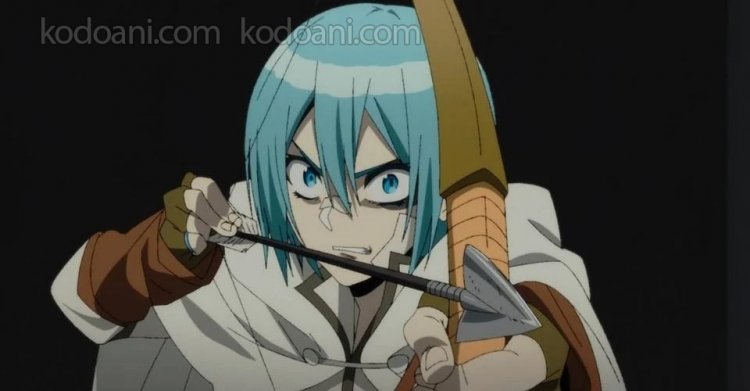 Episode 10 of Rust-Eater Bisco shows fans that even with the anime’s main villain gone, the devastating potential of his plot remains. The danger that Kurokawa and Bisco’s deaths seemed to have prevented the previous episode unfortunately doubled here, raising the threat of the entire country’s destruction.

Once Kurokawa is dead, it is assumed that the only major threat left to Milo, Jabi, and Pawoo is the Ganesha Cannon and the rust it will launch. Pawoo and Jabi made it quick, but their success was short-lived before all the chaos broke down. With only a moment left to acknowledge Bisco’s death, the Tetsujin Kurokawa intended to use to artificially spread Rust, flew straight towards Imihama and left a rusty graveyard shortly after. 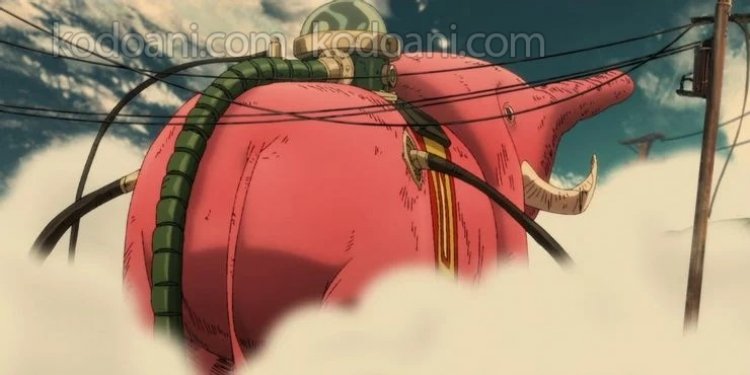 Despite the governor’s defeat, Tetsujin still carried out his extermination plan, first targeting the Ravine Weeping Child, where the Rust-Eater fungus grew. Even if it’s possible that Kurokawa and his forces stashed some Rust-Eater in order to carry out all of his experiments, destroying the main site where they evolved would mean the cure would be rarer than ever.

Coming to Tetsujin unleashed multiple explosions that leveled the area as it headed towards Imihama, covering everything around in noxious rust. Although Rust-Eater Bisco has frequently addressed the toxicity of rust and its disease, the encounter with Tetsujin reveals the weapon’s instantly destructive nature, its lasting effects, and shows the whole way Japan was in peril.

With Kurokawa’s scheming leading to a slow recovery since Rust overtook Japan, the resurrected Tetsujin threatens to derail everything the deceased Milo and Bisco fought for. It remains to be seen whether Milo and the others can use what they’ve learned from Kurokawa’s plan to inform the rest. With the understanding that the Mushroom Keepers have been mistargeted all this time – and that the continued spread of Rust has been arranged – it can only be expected that some degree of unification is possible. . As Rust-Eater Bisco gears up for its sequel, it’s clear that fans are embarking on another creative adventure. Episode 9 may have left many reeling after Bisco’s death, but Milo’s indomitable will and dedication to helping others – and continuing Bisco’s legacy – delivers the same explosive energy as Bisco is right next to you.

As Milo is also the only one to use Bisco’s blood-synthesized Rust cure, the task of destroying Tetsujin rests on his shoulders as he is the one most likely to survive its onslaught. . Although Tetsujin will surely wage an arduous battle, with the help of merchants Shimobuki and Tirol, it is likely that this battle could eventually see the divided wastelands unite to faced the threat that led to the destruction of the country in the first place.

Kurokawa’s greed and vitriol took on new forms in Tetsujin, representing the toxic devastation that Rust-Eater Bisco’s world was forced to deal with. Despite Bisco’s absence, the fight ahead will require the best of Milo, Pawoo and Jabi if they hope to have any chance of stopping Rust and eventually finding a cure for everyone. .