After Justina Gu, Takeda Nobutada is confirmed to become the new general of Naraka: Bladepoint. The 12th general at Morus Island is an ancient Japanese general, because he was too ambitious with unparalleled strength, so he was possessed by Furen, and so he had to seal Furen himself into himself. my body. 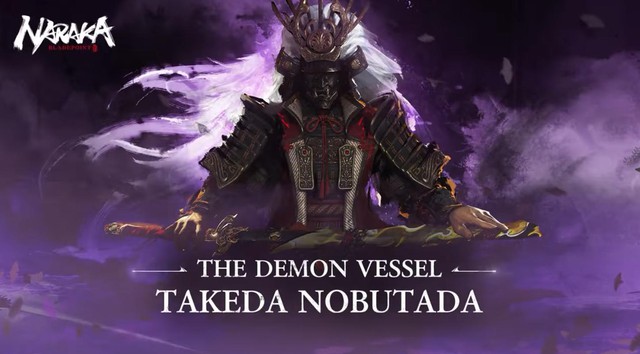 With very strong skills in Solo and Trios modes with his tons of damage, Takeda will be a top DPS compared to the other 12 generals of Naraka: Bladepoint. Even in the teaser clip revealing the skill set, Takeda Nobutada made Vietnamese gamers extremely excited with the “V structure flying clean gold armor”.

If you pay close attention, Takeda Nobutada has appeared in all the trailers of Naraka: Bladepoint, still with that Samurai suit. Many gamers have wondered about this character’s background, whether this is a new champion or just a skin, and how he is related to Naraka’s “genealogy”. Well, now we have the answer. 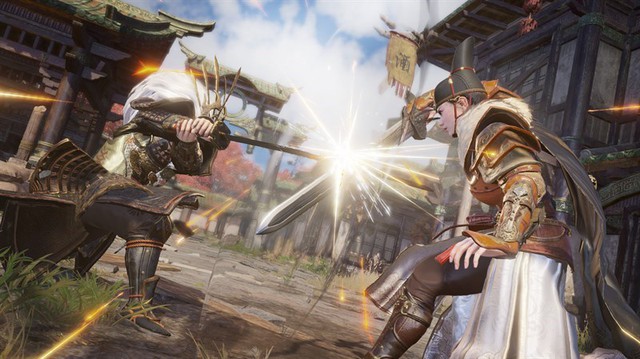 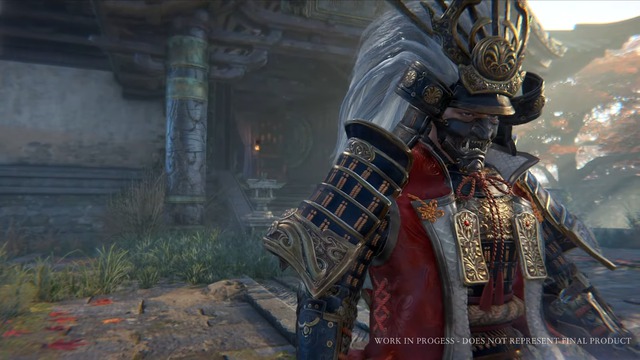 Takeda Nobutada has appeared many times before

Takeda Nobutada is Kurumi’s teacher, Tarka Ji’s friend and a fiercely trained samurai. After the new champion teaser was released, many international gamers confessed that the image of this Samurai was so cool, that “will download the game to play again”.

– Waiting for him from the Beta, finally out! 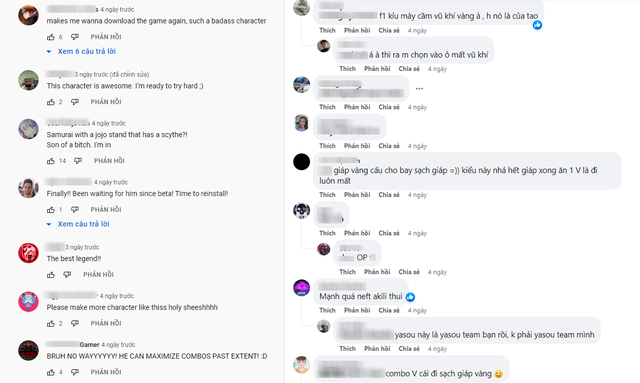 As expected, Takeda Nobutada will officially appear at Gathering Island in the next few days.