Satisfied with the new trailer of Netflix’s Tekken anime

An anime series based on the Tekken arena game series is coming to Netflix and the announcement has come with the first trailer. 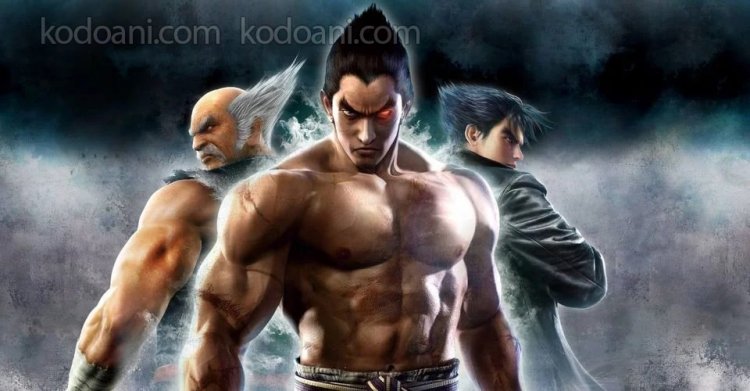 A teaser trailer for Tekken: Bloodline was revealed on Netflix’s YouTube channel, giving fans a glimpse into the story and characters the anime will follow. The main character is Jin Kazama, who is searching for his grandfather, the legendary Heihachi. The trailer begins with Jin practicing martial arts, but the mystical side of the series’ universe soon emerges with the appearance of demons and deadly superpowers.

The official synopsis for Tekken: Bloodline is as follows:

“Power is everything.” Jin Kazama learned his family’s self-defense martial art, Traditional Kazama Style, from his mother at an early age. However, he is still helpless when a monstrous evil suddenly appears, destroying everything dear to him, changing his life forever. Angry at himself for not being able to stop it, Jin vows revenge and seeks the absolute power to correct it. His quest will lead to the final battle on a global scale – Tournament to see who is king.

Jin’s mission is hinted at through a tagline that appears between scenes: “When destiny calls, a dark hero will rise.” While the anime’s plot seems to be primarily centered around Jin and his family, there are several other recognizable characters from the games introduced, such as King and Paul, that mostly appear briefly in a small section at the end of the intro.

Launched in 1994, Tekken is one of the most popular and successful fighting games of all time and has received numerous adaptations in other media. With nearly 20 titles spanning nearly three decades, the series introduced a large number of characters and subplots, many of which intertwine and move from one plot to another. The game’s gameplay focuses on hand-to-hand combat, giving each different character a unique set of moves based on real-world fighting styles in addition to the storyline and personal details assigned to the characters. Individuals can play variety.

Tekken: Bloodline will premiere exclusively on Netflix in 2022; At this time no more specific release information has been announced. The upcoming anime series joins a growing collection of anime titles produced by Netflix, covering all different genres.