Gingitsune manga returned from hiatus in this year’s August issue of Shueisha in Ultra Jump magazine on Friday.

The series went on hiatus in January. 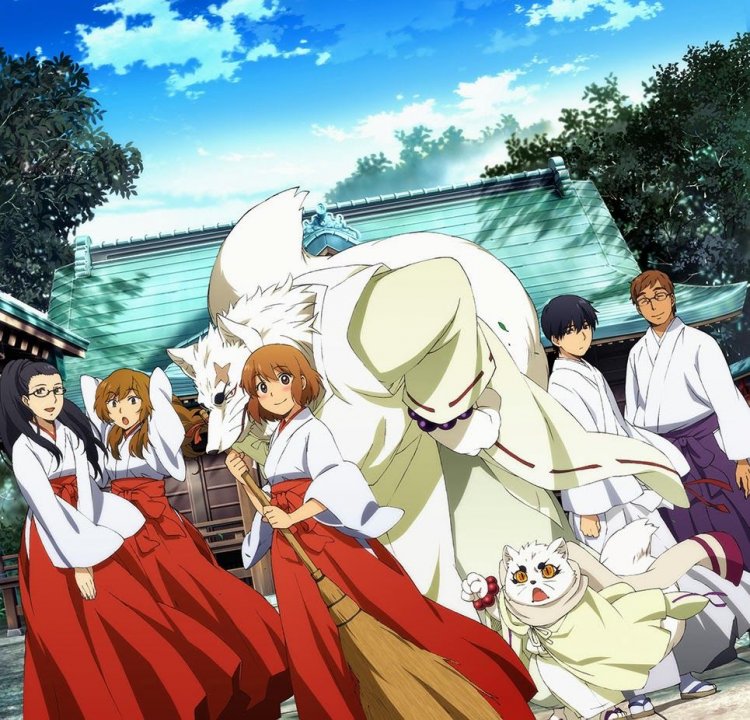 The manga went on hiatus in the March 2017 issue, reissued a chapter in the May 2017 issue, and was absent again in the June 2017 issue. It was later announced in the July 2017 issue that the manga has been interrupted indefinitely. The manga returned from a hiatus on February 19.

In the manga, Makoto is the heir to a shrine built in Inari’s honor. Although her father manages the temple, Inari’s messenger, Gintaro, suddenly appears in her life marking her as the true successor. Gintarō is lazy and unmotivated, but has the power to help people. The series is described as a “heart fantasy” as Makoto and Gintarō help the people who come to the shrine and make new friends.

Ochiai launched the Gingitsune manga in Shueisha’s Ultra Jump magazine in 2009, and Shueisha published the 15th volume in November.

The manga inspired a Gingitsune: Messenger Fox of the Gods television anime that premiered in October 2013. Crunchyroll streamed the series in North America, and Sentai Filmworks released the series on home video in October. March 2015.