Gaming giant Square Enix revealed in its Q1 2022 earnings report that it will be expanding more NFT features into its gaming products as part of its mid-term business strategy in the coming weeks. 2022 after selling off most of the company’s “legacy” for just $300 million to Embracer Group in early May to turn its investment into blockchain. 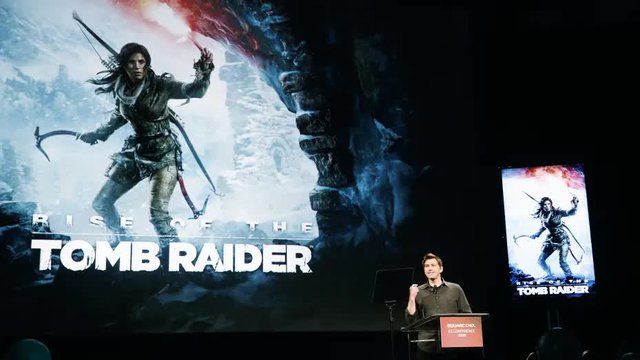 The report states that Square Enix has been testing NFT on the Shi-San-Sei Million Arthur game starting in February of this year. The success of the pilot program will lead to the official NFT version of the game.

The company also announced it is planning to set up an overseas organization that will handle the issuance, management, and investment of tokens provided by the company itself. This shows that Square Enix will begin to create an expanding game token economy of its own.

To materialize this ambition, Square Enix worked with popular blockchain game company Animoca Brands to explore options in the space. The partnership between the two companies is expected to grow and explode further as Square Enix moves deeper into the crypto ecosystem.

Animoca CEO Yat Siu believes that Square Enix’s influence in the traditional gaming space will easily help the company establish a foothold in the blockchain gaming industry. He said:

“Square Enix has been studying the potential of blockchain games for quite some time, enough for them to understand the scope better than most of the traditional gaming giants out there.”

The popularity of Web3 and NFT games remains strong throughout 2022 despite the overall downturn of the crypto market. According to DappRader, blockchain gaming is the industry leader at the moment, exploding 2,000% in the past year.