So far, fans have seen them fight for themselves, and now it will be thrilling to see them act as a group. The boys will fight hard for their position and new mission. But will they be able to deal with the coming threat? Here’s everything there is to know about the next episode. 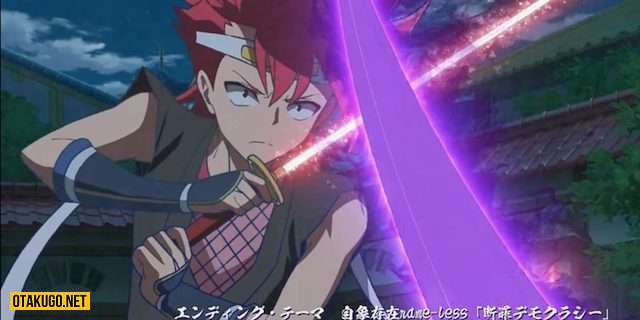 Now in the third episode, Shisengumi will deal with some new challenges. They will take on a task and will go to work on it. They will also try to strengthen their relationship to meet the expectations of their successor. Meanwhile, someone will return for their revenge. Keep reading to know more.

Shine On Bakumatsu Bad Boys Tập 3 opens with a scene of a young girl thanking Ichibanoshi. Akira then talks about the sword to Ichibanoshi, revealing that he feels great power welling up inside him as his sword begins to glow. Todo believes this is possible because Commander Kondo Isami lent him his power. He then tells the story that took place on August 18 when the government changed. Right after that we see a flashback where Todo sees everyone trying to kill the commander and goes inside the palace. But the commander killed everyone. 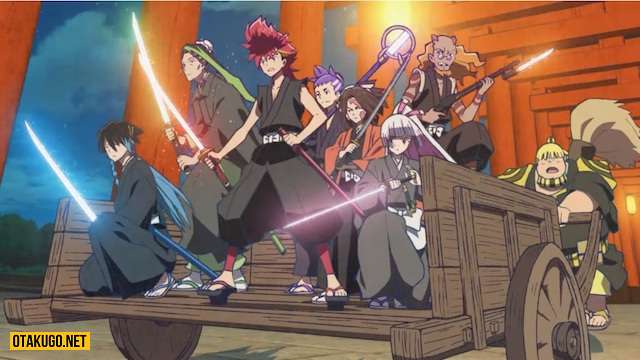 Then the commander attacked Todo, but he succeeded in killing the commander. Immediately after Kondo Isami died, his soul was distributed into four segments and entered into four different swords. It then switches to a flashback of Sakuya when he was a child, and his father once abused his mother. This is why Sakuya was so serious even as a child. After that, the group got their first job escorting Sakuma Shozan, and before long, Shozan and Gyataro bonded together. But sadly, some thugs attacked the Shinsengumi, but he gave them a hard fight and killed those thugs.

Shine On Bakumatsu Bad Boys Episode 3: What Happens Next?

Sakuya faced his former teammate Gensai Kawakami, and thankfully he fought against him. But it’s not over yet. Although Gensai eventually escaped, he will soon return to fight Sakuya. Therefore, Sakuya needed to focus and mentally prepare for another battle. Moreover, if Gensai returns, there is a high chance that Kiheitai will also return. So the team should prepare for the storm. We can also expect that Sakamoto Ryoma will appear in future episodes. 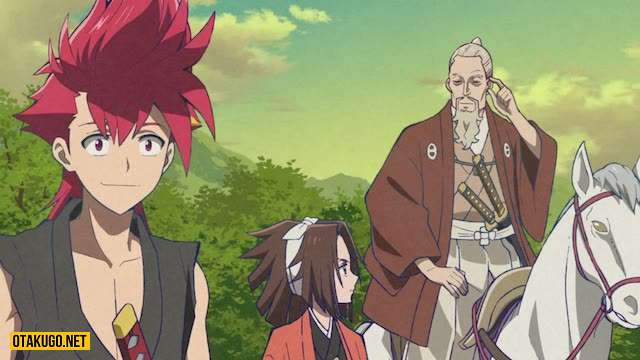 It will also explore the Shinsengumi’s past and how the gang formed. They are busy working to solve their mission, but things will not be easy for them, especially when the gang has problems staying connected. But there is a feeling they will change to accommodate their successors. So the Shinsengumi will train harder to use their power.

Shine On Bakumatsu Bad Boys Tập 3 will air on July 23, 2022, on Japanese networks such as BS11 and Tokyo MX. You can also stream it on Crunchyroll. It will eventually deal with Gensai and his intentions. Now Sakuya must stay awake to escape Gensai. Stay the same OtakuGO will update you.