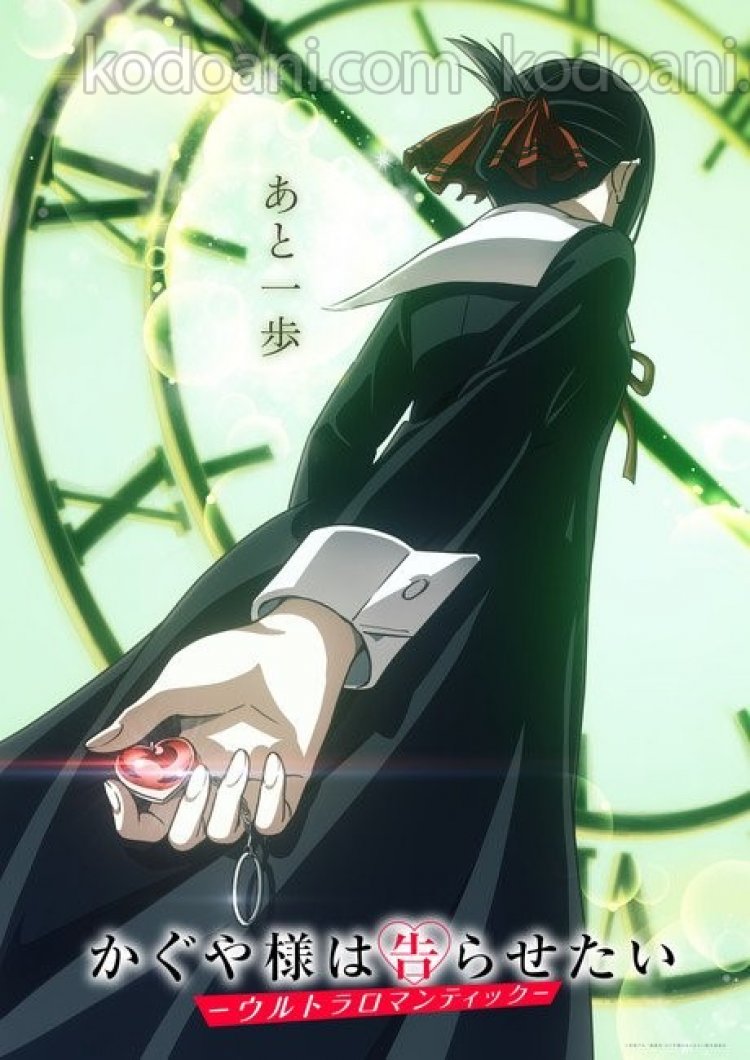 The first TV anime premiered in January 2019 and aired for 12 episodes. The company also released the anime on Blu-ray in February 2021.

The manga also adapted a live-action film to theaters in Japan in September 2019. The film debuted at No. 1 in its opening weekend.

Akasaka started the series in Shueisha’s Miracle Jump magazine in May 2015 but moved it to Young Jump in March 2016. The series also inspired two spin-off manga.