Small country 1/10 of West Lake: Nothing but very interesting

Vatican – a small country located in the heart of Rome, Italy is world famous for its super small area and many other interesting things.

With a total area of ​​only 0.44 square kilometers, Vatican City State is the smallest recognized country in the world today. The entire country is located inside the city of Rome, Italy.

This is the location of the Roman Catholic Church, world famous as a tourist attraction very attractive to tourists, a place of pilgrimage for believers. The Vatican also houses many of the most important works of art through the centuries.

1. Vatican – the smallest country in the world

With a total area of ​​only 0.44 square kilometers, which is about 1/10 of the West Lake of Vietnam with an area of ​​more than 5 square kilometers and a population of just over 800 people, Vatican is recognized as the smallest country in the world. If compared to the world’s second smallest country, Monaco, the Vatican is also 4 times smaller.

The Vatican’s official language is Italian. The country is an absolute monarchy with the Pope as the head of state.

2. Where there is no prison

Of course, because the population is so small, there is no need for the Vatican to build a prison. The country has only a handful of small rooms to hold prisoners before trial. After being convicted, the prisoner will sit in Italy under the Lateran Treaty, the cost of which will be borne by the Vatican. 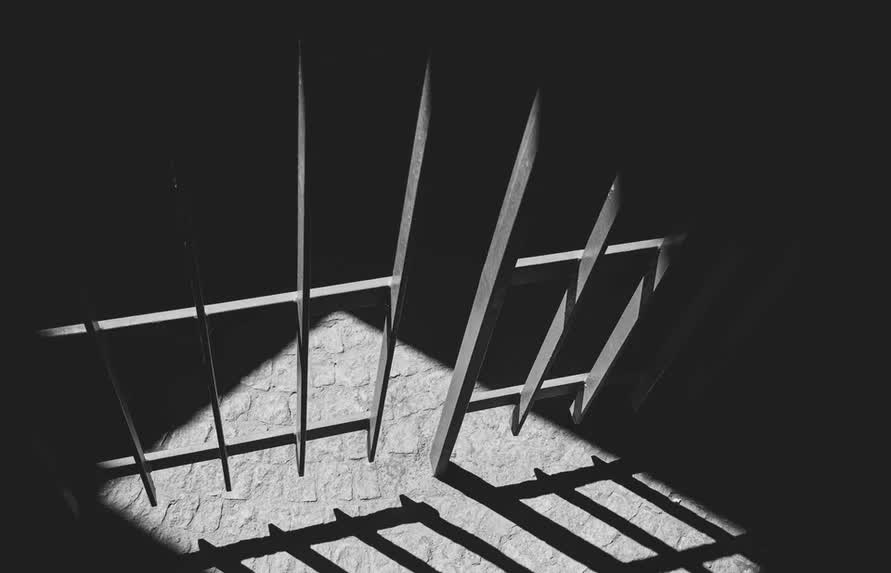 An unexpected fact is that although there are no prisons, the crime rate of the Vatican is extremely high, the second in the world. Simply because the population is too small, the biggest crime is just pickpocketing tourists or disrupting public order.

3. The capital of wine

Vatican residents consume more alcohol than anyone in any other country. On average, each Vatican resident consumes 74 liters of alcohol per year, double that of other famous countries such as France, the US, etc. The reason why alcohol is so popular here is because the Vatican has a culture of eating and drinking in large groups, so it consumes extremely strong alcohol. Second, this place sells tax-free alcohol, so it has a very attractive price.

4. The country has no nationality There are no hospitals, no maternity wards, so there are no babies born in the Vatican. This means that no one can be a citizen of the Vatican from birth. Citizens who want to be granted citizenship must be appointed to work in the service of the Holy See, when the work is over, citizenship will be revoked.

The Vatican is home to the world’s shortest railway line. The station, named Citta Vaticano, has only two 300-meter-long tracks. The railway track and train station were built during the reign of Pope Pius XI. It is used to transport goods and not to carry passengers. Indeed, the entire Vatican country is recognized as a World Heritage Site by UNESCO and received this title in 1984.

7. The Vatican Museum is almost as big as the whole country The Vatican Museums are 9 miles long, full of art and paintings. It houses one of the largest art collections in the world. Pope Julius II founded the museum in the early 16th century. The Vatican Museums welcome about 5.5 million visitors a year – a huge number considering the population of the country.