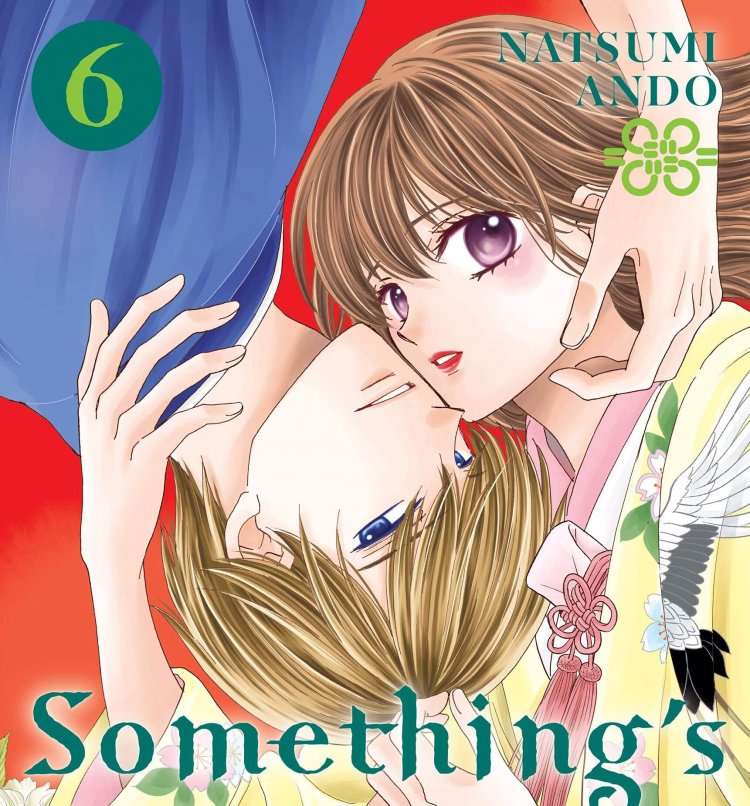 Something’s Wrong With Us (Watashi-tachi wa Dōka Shiteiru) manga ended in Kodansha’s monthly issue in Be Love magazine on Friday.

Kodansha will publish the manga’s 16th and final volume on September 13.

The manga entered the “countdown to the climax” phase in February.

Kodansha Comics is publishing the manga in English and it describes the story:

Following in her mother’s footsteps, Nao has become a traditional Japanese confectioner, and at the age of 21, she is on the verge of success in the industry. With unparalleled artistry and a creative attitude, she gets an offer to work at a world-class confectionery company. But when she met the young, handsome owner, she noticed his cold gaze… It was none other than Tsubaki, her childhood friend and first crush, who had stood on his father’s bloody body 15 years ago, and framed Nao’s mother for murder. As the sole witness of that fateful night, Nao eagerly sought out the truth and confirmed his suspicions. Since Tsubaki doesn’t know who she is, she seizes the opportunity to get close to him, but instead of finding any answers, she begins to sink deeper into Tsubaki’s charms.

The manga inspired a live-action television adaptation that premiered in July 2020.