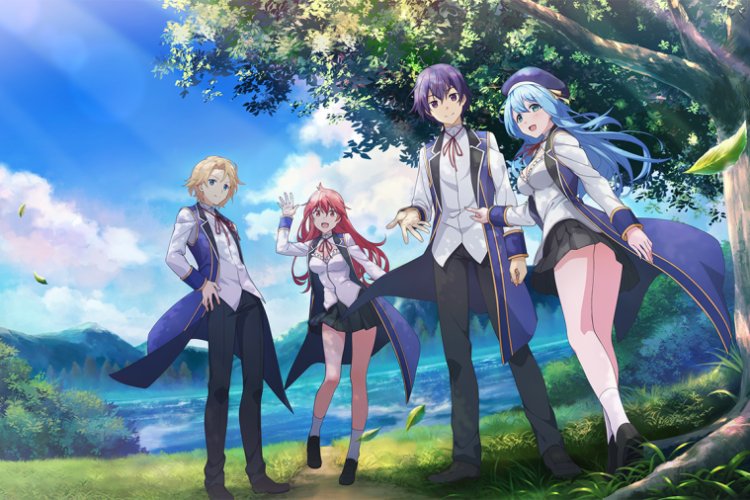 Amazon is listing the third compiled book volume of Takuma Ishii’s Kenja no Mago SS spin-off manga as the final volume. Kadokawa will publish the volume on November 9.

The manga is a spin-off of the life comedy of Tsuyoshi Yoshioka’s Kenja no Mago fantasy novel series. The original story begins when a powerful mage and sage, who has saved his world from calamity multiple times, comes to see a baby he adopted and names Shin. The baby was actually a man from our world who was reincarnated into the world of the sage. The sage raised Shin, isolated from the rest of society, and taught him the ways of magic. It was only when Shin turned 15 years old and began his own journey that the sage remembered that he had forgotten to teach Shin the common understanding and ways of the world. And so, without any experience in ordinary interpersonal and social communication, Shin went to the capital of the Alsheid Kingdom to enroll in the capital’s magic academy.

Yoshioka began posting the Kenja no Mago story on the “Shōsetsuka ni Naro” website in January 2015, and continues to publish chapters for that story. Kadokawa began publishing the manga as a light novel with the first volume in July 2015.

The novel had a television anime adaptation that premiered in April 2019. Both Crunchyroll and Funimation streamed the anime under the title Wise Man’s Grandchild.