Spy × Family Anime debuts with ratings up to 3.1%

Kodoani.com – The first episode of the TV anime adaptation of the manga SPY × FAMILY by Tatsuya Endō achieved a rating of 3.1% when it premiered on Saturday at 11:00 p.m. JST. 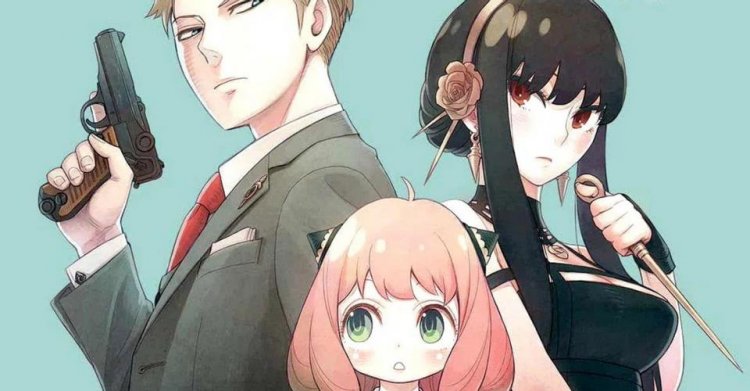 In addition, the phrases “SPY_FAMILY”, “Anya”, “Yor-san” and “Loid” (the three main characters of the anime) were trending on Twitter in Japan when the episode aired.

Crunchyroll is streaming the anime.

Viz Media is publishing the manga in English and it describes the story:

Family Agent X tells the story of Loid Forger, codenamed “Twilight”, the world’s greatest spy, who must assemble a fake family to complete a mission. While he tries his best to dismiss the idea that his new family is completely average, his wife is actually a deadly assassin, his daughter is a mind-reading psychic, and the dog His is a government experiment that can see the future.

In addition to struggling with appearing “normal,” the family also has to deal with rival spies and assassins who are threatening to blow up their cover. While they initially come together simply to complete a mission, their actions eventually develop into a true family bond, and the group has to come to terms with the realization that completing Becoming their goal would mean the end of the mission and the disintegration of their new family.