Obviously we all know Spy X Family based on Anya’s reactions in general and her actions as a sweet and innocent child. Here’s what we’ll see in the latest Chap of Spy X Family released on June 26. Accompanying our protagonist in the latest Chapter is one of our favorite characters and teachers. us, the definition of the gentleman Mr. Henderson. 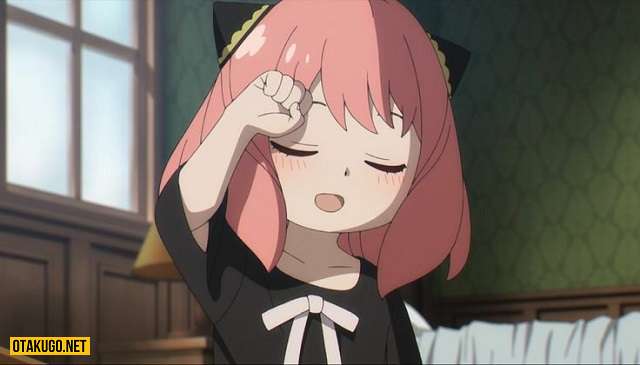 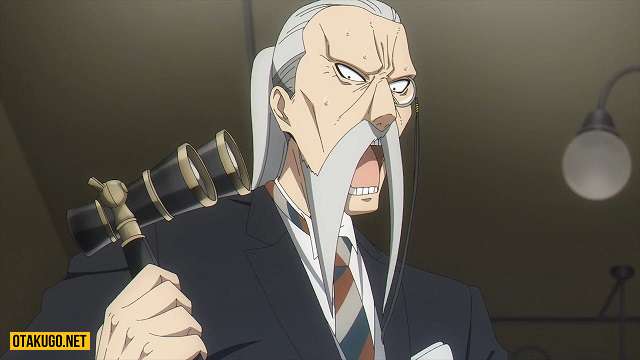 Their small talk began and Henderson asked if she was upset about taking another Tonitrus Bolt but she didn’t seem upset until he reminded her of it. Anya tells him that she is really upset about it if it means getting tea cakes. Henderson explains to her why she has another Tonitrus Bolt and what she must do to prevent getting another. But Anya was like that, she couldn’t understand a word that came out of Henderson’s mouth. Henderson also asks her why she wants to be a Royal Scholar, although she can’t tell the truth to him, Anya tells Henderson she wants to look Super Cool. After eating the Tea Cake, Anya left.

What to expect in Spy X Family Chapter 65?

As we saw in the latest Chapter, Anya really wants to become a Royal Scholar with the sole purpose of helping Loid prevent a world war. Not only that, this is how she keeps the family home she loves. After witnessing Loid and Yor work hard to keep their jobs and family together, she decides to work hard on her own. Even though it was time to watch the Spy Wars anime after dinner, she asked Lord to help her with her studies. She is willing to skip Spy Wars, her favorite anime series to study and become an Imperial Scholar. However, Loid wearily thought she might have received another Tonitrus Bolt and fainted. 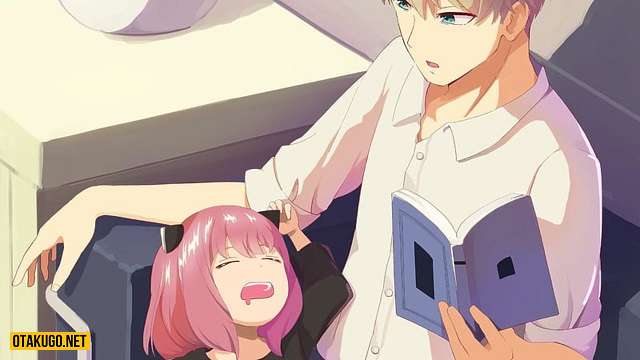