Concerns about Tyson’s health were heightened last month when photos from the airport showed him in a wheelchair with a cane in hand.

The former American boxer clarified the speculation surrounding his health in an interview with Newsmax TV this month. “I sometimes have sciatica. When I got sick I couldn’t even talk. Thank God that’s the only health issue I’ve had. I’m very good now,” said the 56-year-old boxer.

The condition affects nerves in the body and Tyson appears to be suffering from back-related complications.

It was also back problems that caused “Iron Mike” to retire from the ring in 2005.

In fact, a lot of fans have been worried about Tyson’s health over the years.

The disease made Tyson unable to walk as usual

Now 56 years old, he is often involved in drug scandals. Not to mention that when he was still competing, Mike Tyson was always on the radio with an unyielding attitude, which also greatly affected his long-term health.

While appearing on a podcast called Hotboxin’, Tyson himself commented that he didn’t think he had much time left to live.

“We are all going to die one day, of course. Then I looked in the mirror and saw little spots on my face. I thought, well, this means my end date is coming, very soon.” 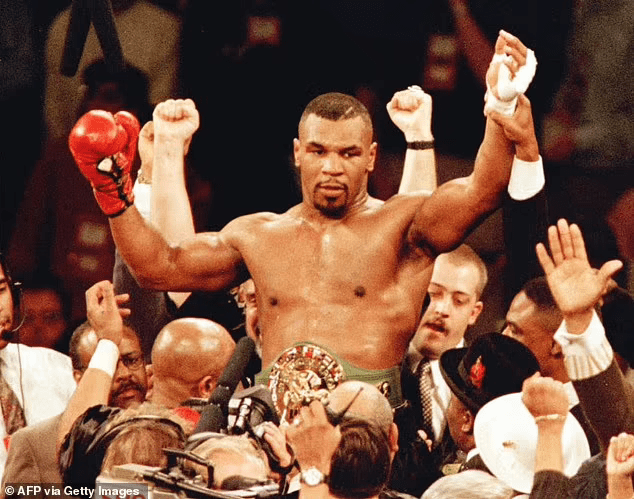 Sciatica can run from the back to the bottom of the leg due to excessive stimulation or compression. The pain can last up to 4 or 6 weeks, or even more.