Surrounded by hot girls with this advantage, Lien Quan VN is determined to win the SEA Games gold medal

For fans of the game Lien Quan Mobile, perhaps the information and preparation of the Vietnamese national team before the 31st SEA Games is what attracts the most attention today. At noon on May 11, on the fanpage of Saigon Phantom team, photos of young athletes were doing procedures to prepare to move to Hanoi. Soon after, at about 5:00 p.m. on the same day, all members and the training team of Saigon Phantom were officially present at Noi Bai airport. 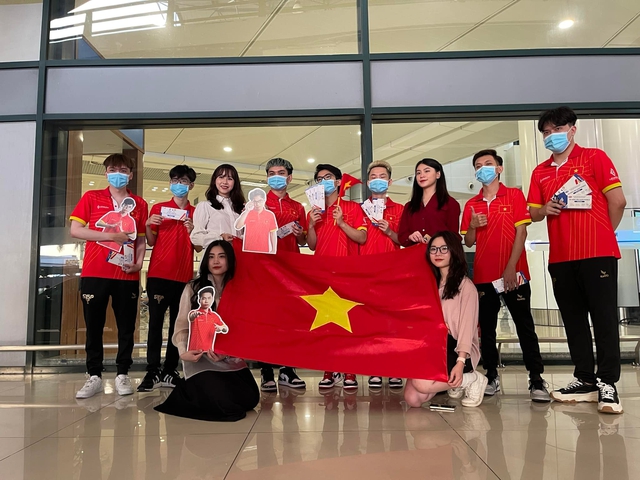 Contrary to the physical problems and pressure they are carrying, the young athletes still maintain a very comfortable spirit and have fun with each other.

Not only that, right after the information about Saigon Phantom’s presence in Hanoi was spread on social networks, there were fans of the game Lien Quan Mobile appeared at Noi Bai airport to fuel the passengers. SEA Games 31 of the national team. This will obviously be a great encouragement for the members of the Vietnamese national team to confidently compete and bring glory to the country. 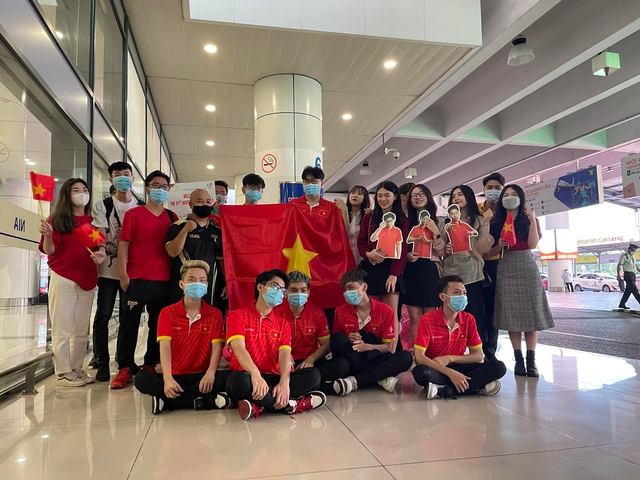 Looking at the images of fans present to cheer for the Vietnamese national team, it’s hard to believe the strong attraction of Lien Quan Mobile with young people today.

Although it took until May 20 for the Vietnamese national team to start playing at the 31st SEA Games, coming to Hanoi early to prepare for training clearly showed the determination to win the Gold Medal of the Vietnam Union of Nations. 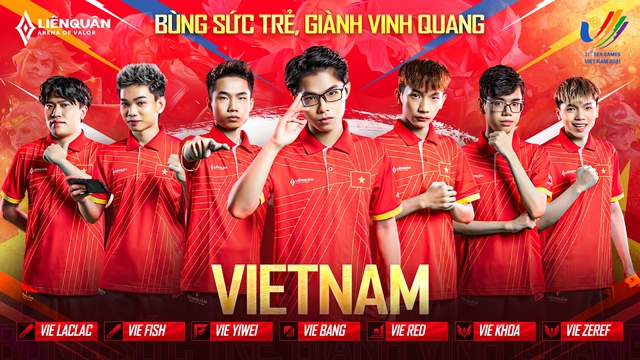 As expected, Saigon Phantom will have more than a week to practice and prepare for the group stage of SEA Games 31 which will start from May 20, 2022. The first opponent that the Lien Quan Mobile Vietnam national team had to face was the Philippines team. This promises to be a favorable opening match for the Vietnamese team to bring home the gold medal for the country. 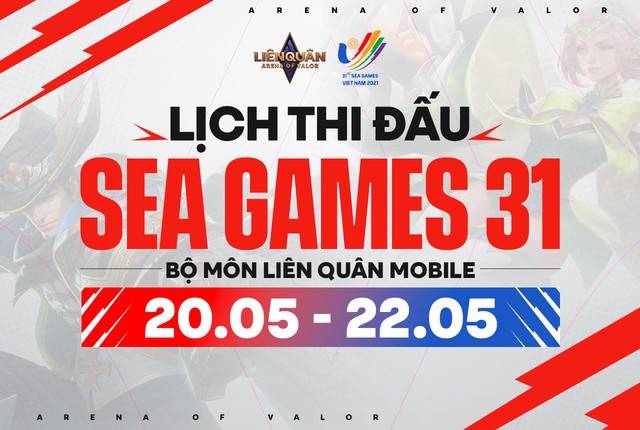 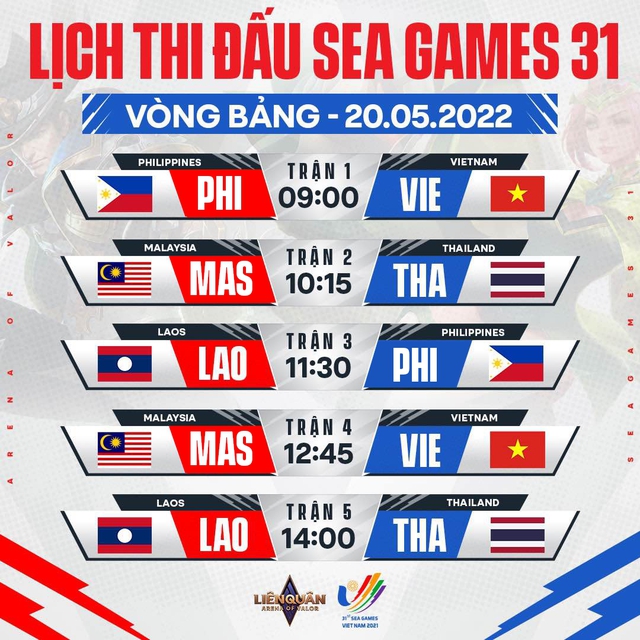 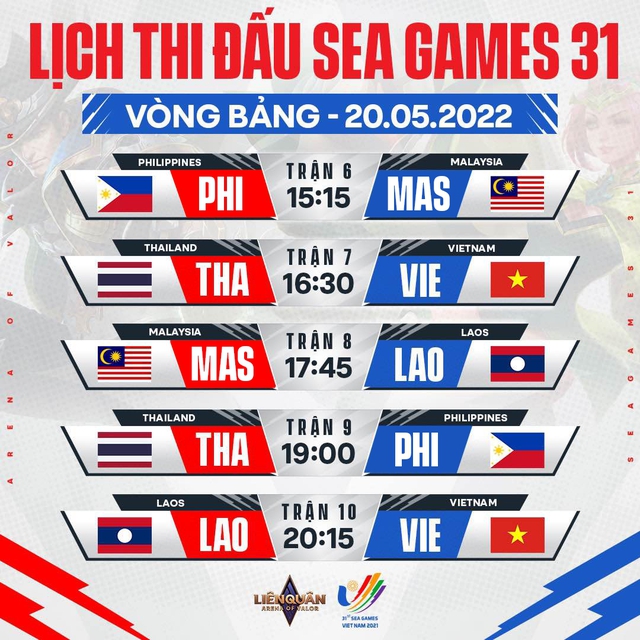 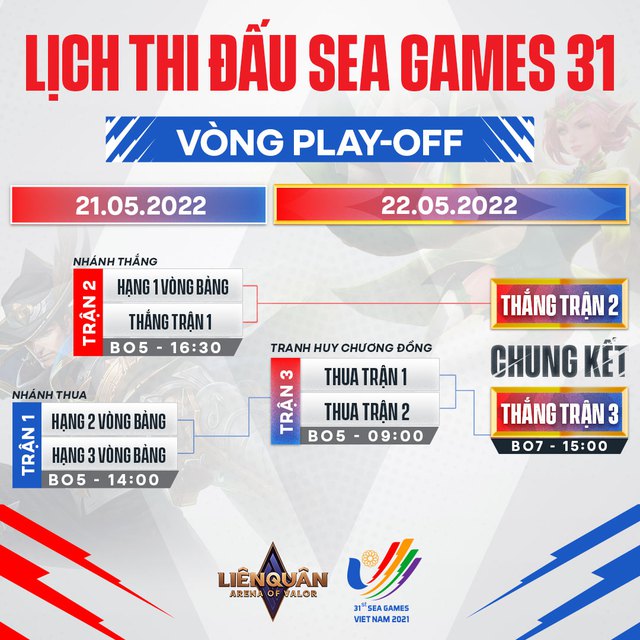 Let’s cheer for the journey ahead of the athletes of the Lien Quan Mobile Vietnam national team!