T1 played like a ‘walking’ in front of DFM, Faker took all the spotlight in the last match of the first leg of the MSI 2022 group stage

In Group A, if you have to find a name that can make T1 really sweat, or even beat Faker and his teammates, there is no. Even Saigon Buffalo is only impressive, but the experience of young “buffaloes” is still too little. Two names like DetonatioN FocusMe and Team Aze are really “one in the world” with representatives from the LCK. Therefore, people don’t care if T1 wins or not, but how Faker and his teammates will perform. 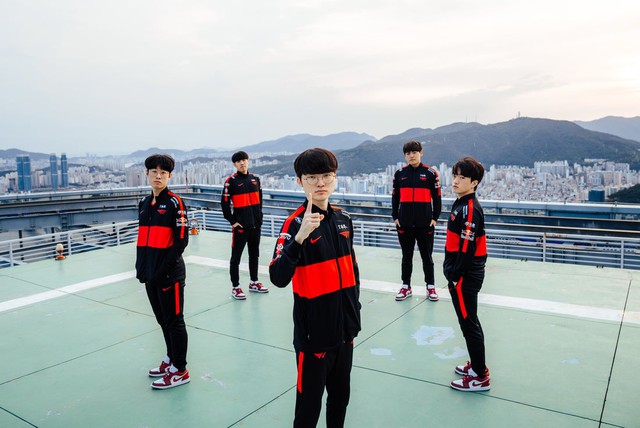 T1 will meet an opponent that is not too difficult, DFM in the last match of the first leg of the MSI 2022 group stage

In the last match of the first leg of the group stage, T1 had to face DFM – the representative from Japan. Only from Worlds 2021 to the present, this is the 3rd meeting of the two teams. In the previous 2 times, DFM also left some impressions. But in this confrontation, the representative of LJL has changed a lot. And until now, those changes have not really taken effect. 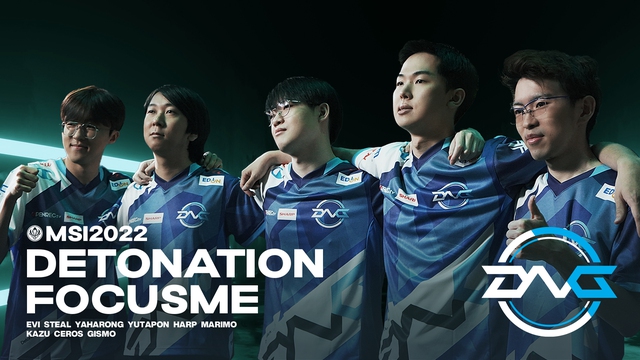 DFM has had many personnel changes since Worlds 2021

Therefore, T1 does not have any difficulty in implementing the gameplay. The match can be seen as a “roaming” of the T1 players. In which, Faker occupied the spotlight. He has solo kill Yaharong in Mid, super smooth gank avoidance and especially Faker’s influence is huge when he participates in almost all of T1’s teamfights. Although the DFM players also resisted, the level difference was too great and they couldn’t stop T1 from changing its name to “T23”. 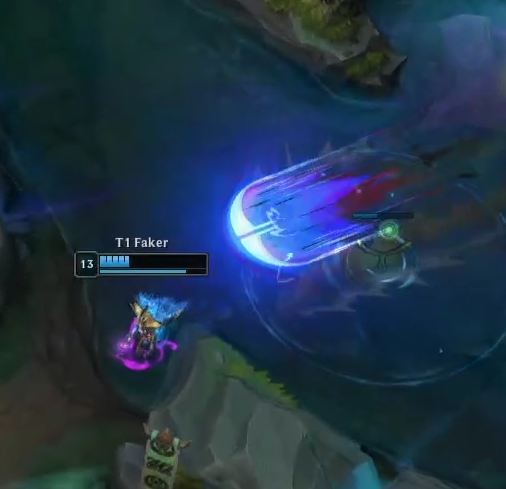 Everything is fine until…

With his overwhelming strength, Faker and his teammates ended the first leg of the group stage in the most perfect way, just as the fans had predicted. In a fairly easy group, there is no doubt that Faker and his teammates won the top spot after the first leg. Not to mention, these games also help T1 find the best options to prepare for the upcoming more intense series of matches. 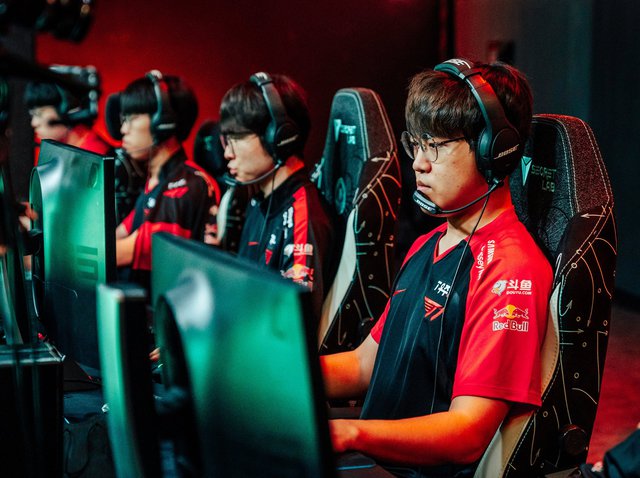 As for DFM, this defeat caused the Japanese representative to have 2 losses – 1 win and ranked 3rd. In the second leg, except for AZE who had almost run out of hope, SGB was an extremely “difficult” opponent. If DFM can’t win against “Buffalo”, they will almost certainly be eliminated from the tournament just after the group stage is over.