Tales of Wedding Rings manga is about to enter its climax 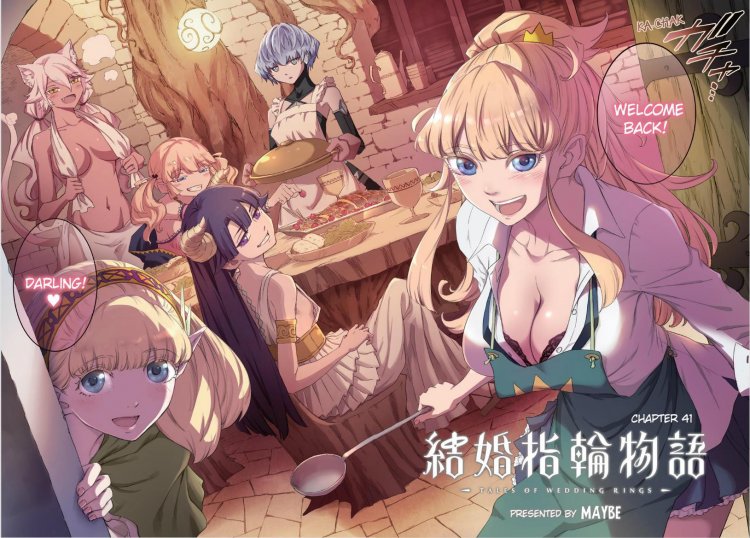 Square Enix’s issue of Monthly Big Gangan magazine revealed on Monday that the Tales of Wedding Rings (Kekkon Yubiwa Monogatari) manga will enter the manga’s climax in the magazine’s next issue on the 25th.

The manga’s 10th compiled book volume previously revealed on January 25 that the manga will only continue “for a short while.”

Crunchyroll is publishing the manga and describes the story:

When Sato’s childhood friend Hime suddenly says goodbye, the boy chases after her and finds himself in a fantasy world!! There Sato marries Hime and becomes the legendary hero, author Maybe brings you a newlywed romantic comedy of the Isekai world!