The clique appeared "break the game" new style in Elden Ring, infiltrate and then stealth in other player worlds waiting for a chance to destroy PK

Many people still hold the notion that Elden Ring is a relatively independent game for gamers, and often has a high difficulty mainly because of the boss fights. However, sometimes not many people know that the potential danger sometimes lies not in the difficulty of the final bosses in the game, but from the rest of the players themselves. Don’t forget, the online feature in recent years has become a new feature of boss fighting games, Souls. Elden Ring is no exception, but what it brings seems to be causing many people a headache. 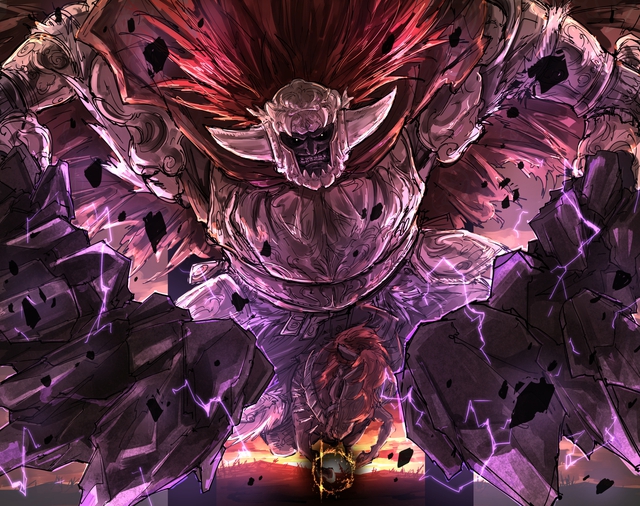 Sometimes the bosses in Elden Ring are not

Accordingly, just recently, the Elden Ring gaming community was shaken when it heard the news of the appearance of a gang specializing in “breaking the game” in Elden Ring. The method is also relatively simple, when they will infiltrate the world of other players, then enchant invisibility and stalk, waiting for the opportunity to defeat them in an angry way. The video published online shows that the number of victims is not a small number. 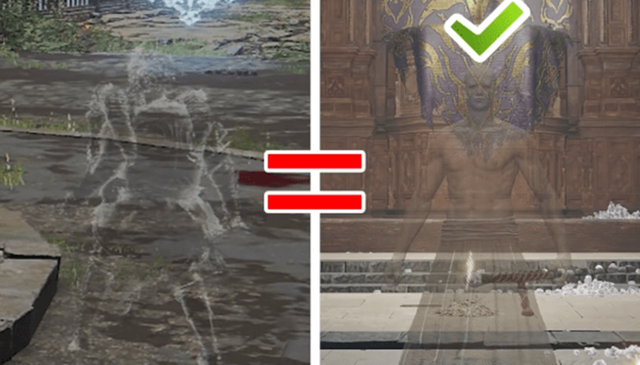 By breaking into another player’s world

Then using invisibility magic, this group of players were free to manipulate monsters

Indeed, this type of camouflage is very difficult for victims to recognize traces. And according to the reports of many victims, right after defeating the boss, they will often be harmed by these assassins, then steal the entire reward of the match. Many newbies and new players were extremely disappointed, even thinking that the game was faulty and did not understand what happened until they read this denunciation post. In fact, it is difficult for anyone to focus so much attention, when just hitting and dodging the boss’s skills has attracted great attention. 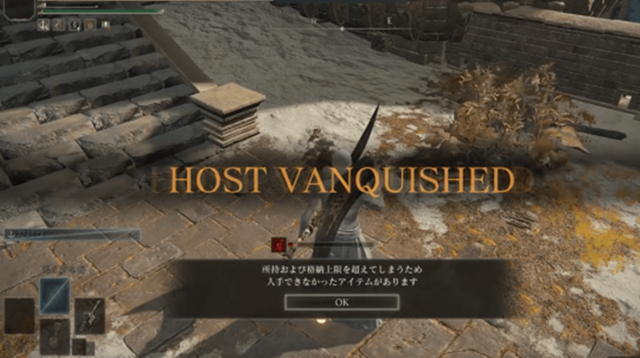 The heartbreaking outcome of many players when encountering this annoying “gang”

There are even a lot of “likers” in the same world

Of course, players also have countermeasures in the face of such blatant aggression. And one of the simplest but also a bit crude, is to play the game in offline mode. Not to mention, in Dark Souls, when another player is invaded, there will be an item that activates the system to automatically summon other players to help you repel those bad guys. This is also the point that Elden Ring can refer to.