The Game Awards 2022 reveals the nominees

Kodoani.com – The Game Awards announced its 2022 nominations on Monday. Game of the Year nominees include FromSoftware’s Elden Ring and Monolith Soft and Nintendo’s Bandai Namco and Xenoblade Chronicles 3. Other nominations include A Plague Tale: Requiem, God of War Ragnarök, Horizon Forbidden West and Stray. 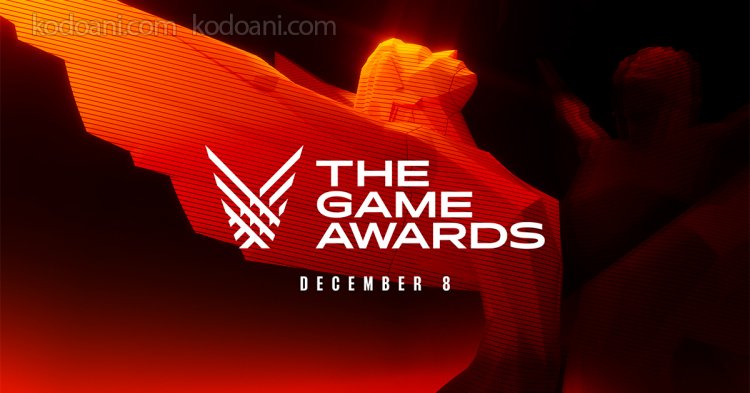 Other contenders from the Japanese game franchise, either developed or published by Japanese companies or their overseas subsidiaries, include:

The award ceremony will be held on December 8.