This girl was asked to be kicked off the plane after some passengers complained about her “huge” breasts affecting them.

Leia Parker, proud to be the girl with the “biggest breasts in the UK”, said she was kicked off the plane and never forgot this awkward incident. Reportedly, after many passengers complained about her huge breasts affecting them, the flight attendants were forced to ask her to leave her original seat. Leia Parker is preparing to move from Las Vegas to London.

At the end of her travels in the United States, the 26-year-old booked an economy class ticket to return home. Sharing on social networks, the girl with oversized breasts said:

“These huge breasts make it difficult for me to move on the plane, I always have to try not to bump into someone.”

Naturally, the other passengers felt extremely uncomfortable about the situation. They think that this girl with huge breasts is “intention to something”. Many people immediately complained to the flight attendant and asked to kick this girl down. The seat on the plane seems a bit “cramped” to Parker

“What a bunch of cowards, I didn’t do anything to them, why don’t they sympathize with me. Some people even called me stupid and crazy, many asked the flight attendants to kick me down immediately.”

Leia Parker was also scorned by many passengers as “unacceptably good looking”, she guessed it was all due to her huge breasts. 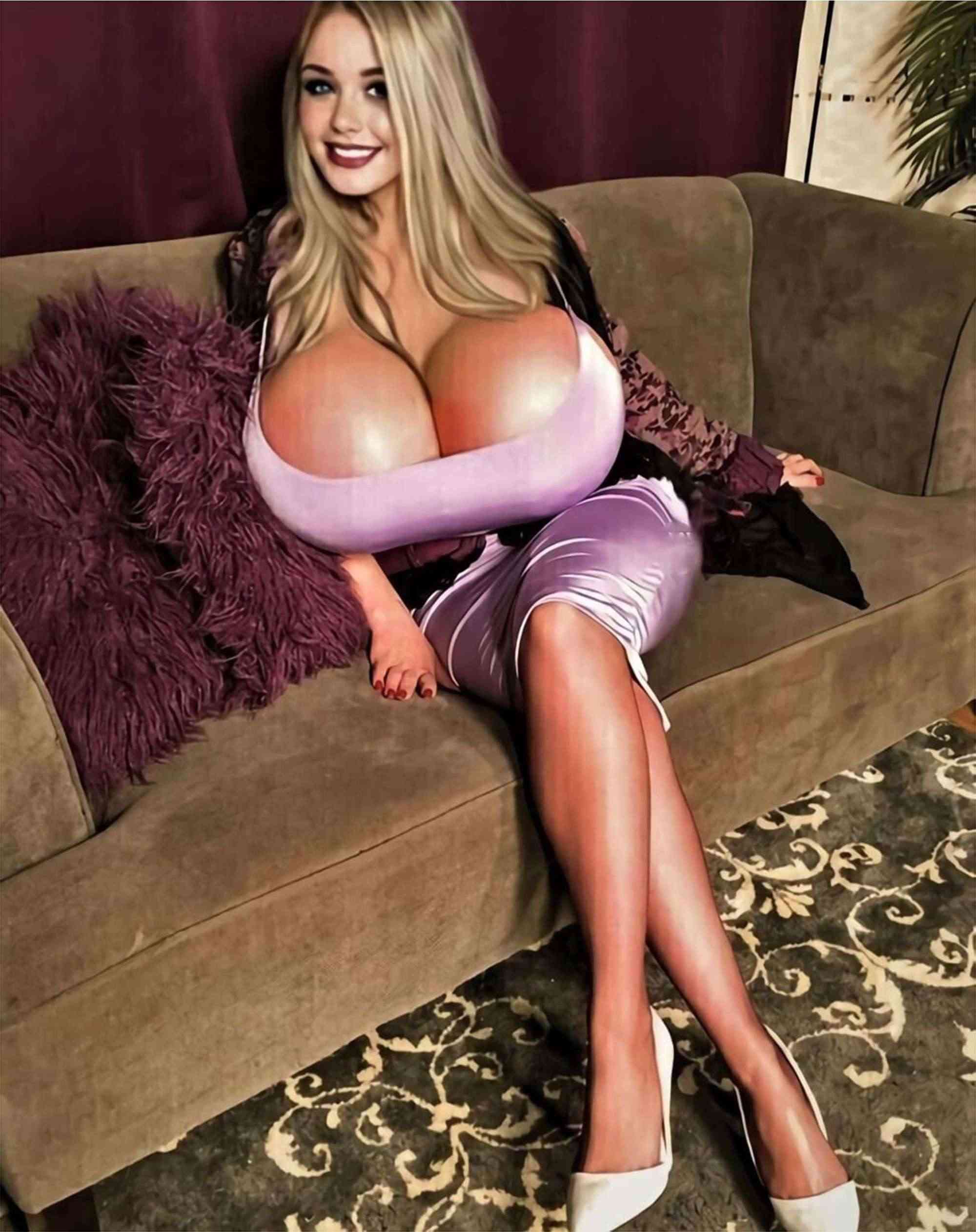 Parker also shared that she was sad when the flight attendants sided with the angry passengers, even though she knew it was not necessarily their fault.

This model with oversized breasts eventually had to reluctantly leave her seat, the flight attendants fortunately agreed to let her continue on the flight, but Parker had to sit in the storage at the back of the plane due to lack of space. Any other space left? 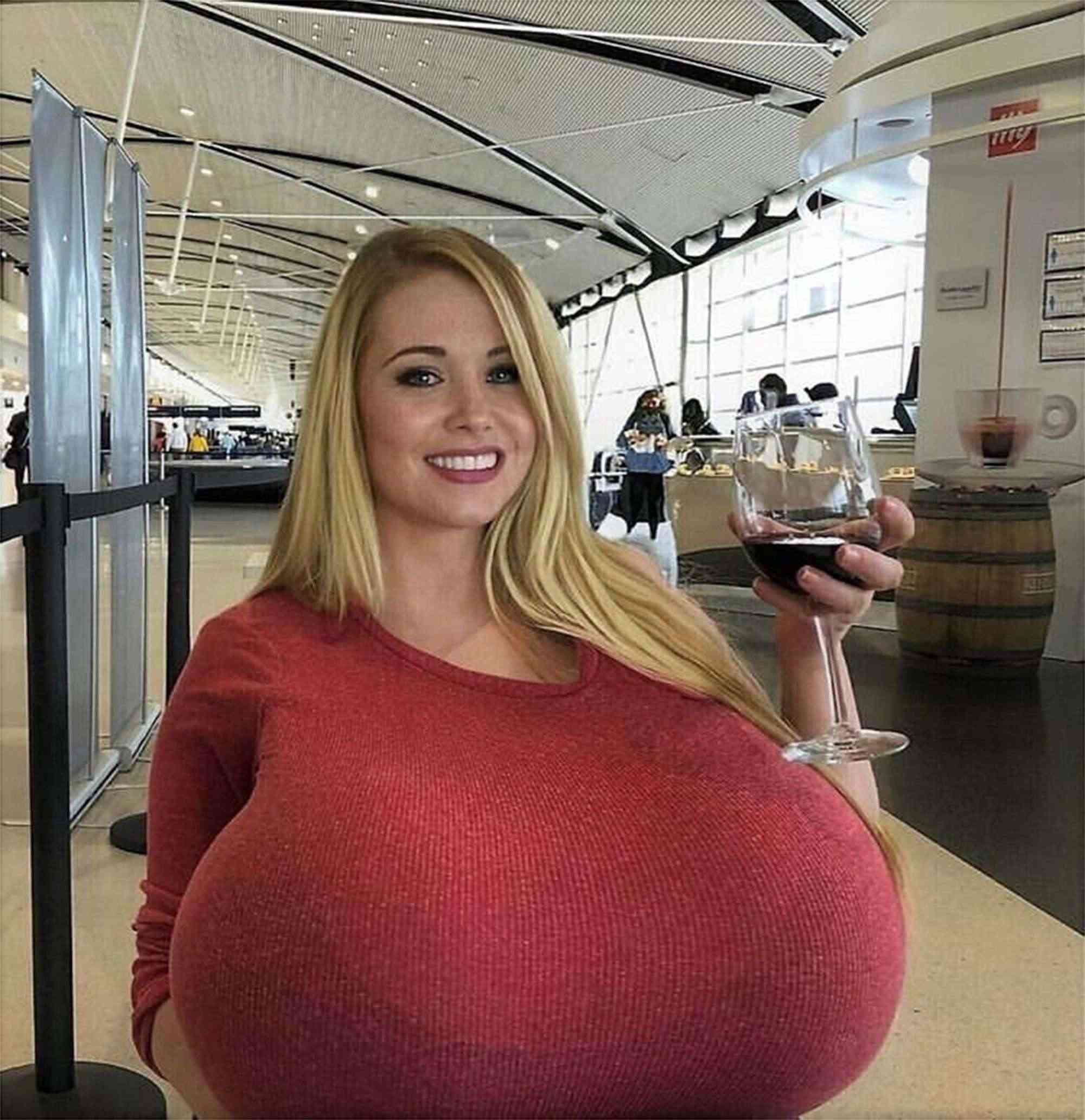 “They didn’t have any other seats so the flight attendants had to let me sit in a room, which appeared to be the hangar on the plane. Most of the time I had to sit there, it was an exhausting experience.” Parker lamented. Parker later complained to the airline about his unacceptable experience but has yet to receive a reply.